Now Walmart steps back from Japan; sells majority stake in Seiyu to KKR 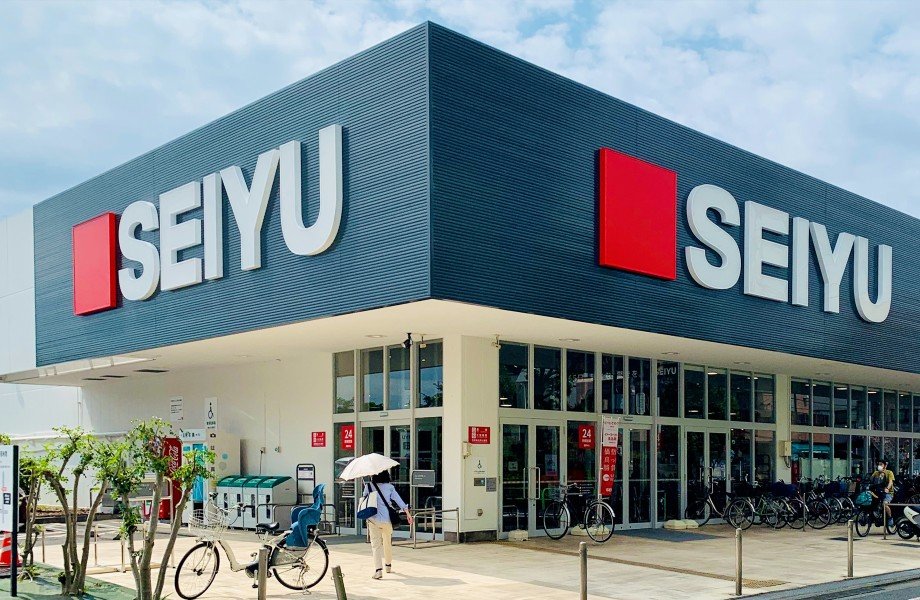 THE WHAT? Walmart and Rakuten have announced the signing of definitive agreements under which KKR will purchase a majority stake, and a new Rakuten subsidiary will purchase a minority stake in Seiyu. The deal values the business at ¥172.5 billion.

THE DETAILS Under the terms of the agreements, KKR will acquire a 65 percent stake in Seiyu and Rakuten will acquire 20 percent through a newly formed subsidiary focused on retailer digital transformation. Walmart will retain a 15 percent share.

Judith McKenna, President and CEO of Walmart International, commented, “This past year has been one of the most extraordinary in Seiyu’s rich 57-year history. Our associates have been exceptional, adapting brilliantly to serve customers at a time when they needed it most and outperforming against an ambitious transformation plan. We have been proud investors in this business over the past 18 years, and we are excited about its future under the new ownership structure. Today’s announcement is important because its focus is on bringing together the right partners in the right structure to build the strongest possible local business. We look forward to supporting Seiyu’s growth and success, alongside KKR and Rakuten, as a minority investor.”

THE WHY? Walmart said that the new ownership structure will enable Seiyu to take advantage of KKR, Rakuten and Walmart’s combined retail expertise and innovation as a standalone company and accelerate its digital transformation.