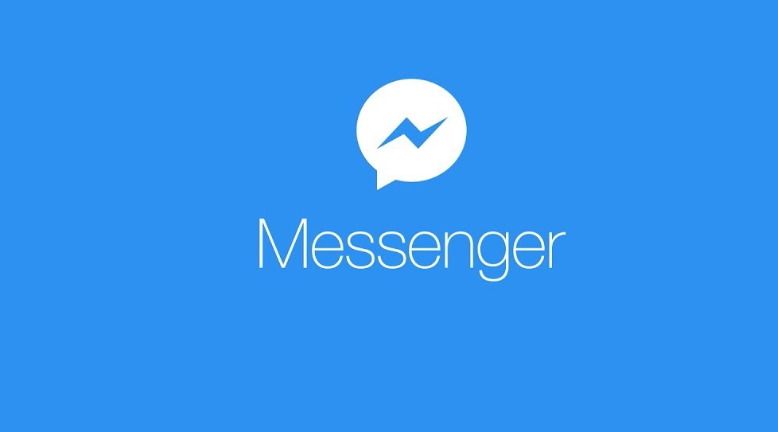 Facebook’s Messenger App has unveiled an augmented reality capability which will allow users to visualize potential purchases in the context of their daily lives, according to a report published by Reuters.

The social media giant is hoping that the new feature will up ad revenue, allowing companies to flog their wares to Messengers 1.3 billion users. Sephora is said to be one of the first retailers to trial the new service and plans to enable users to try on cosmetics virtually.

The LVMH-owned perfumery chain will be joined by Nike, Kia and electronics company Asustek who are also said to be participating in the launch.

The move is part of a wider commercialization of Messenger, with several companies using the private messaging facility for customer service or employing bots to respond to customer enquiries. According to David Marcus, Head of Facebook Messenger, bots are booming with a threefold increase over the last year.