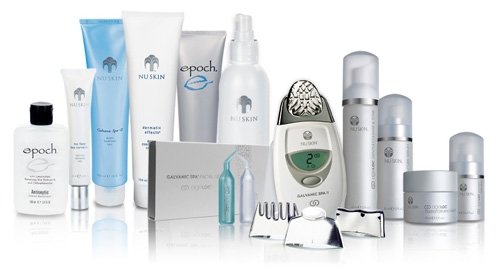 Direct selling cosmetics company Nu Skin Enterprises has been granted permission to sell its products in Shaoxing City in the Zhejiang Provence of China, allowing the company to tap into the city’s population of 6 million.

The decision of China’s Ministry of Commerce to approve the company’s direct selling practices follows an investigation launched in February 2014 into Nu Skin’s operations in China.

The company was forbidden from direct selling in the region while the investigation was underway. Greater China is the company’s biggest market, accounting for a 32 percent share of its $3.1 billion revenue last year.

Truman Hunt, President and Chief Executive Officer, commented, “We believe the government’s approval of our application is a reflection of our ongoing commitment to work cooperatively with China to ensure healthy, long-term growth of our business,. We believe in the potential of China’s large and growing market and look forward to expanding our footprint in the country.”

Nu Skin is now licensed in 30 cities in 19 provinces and municipalities.