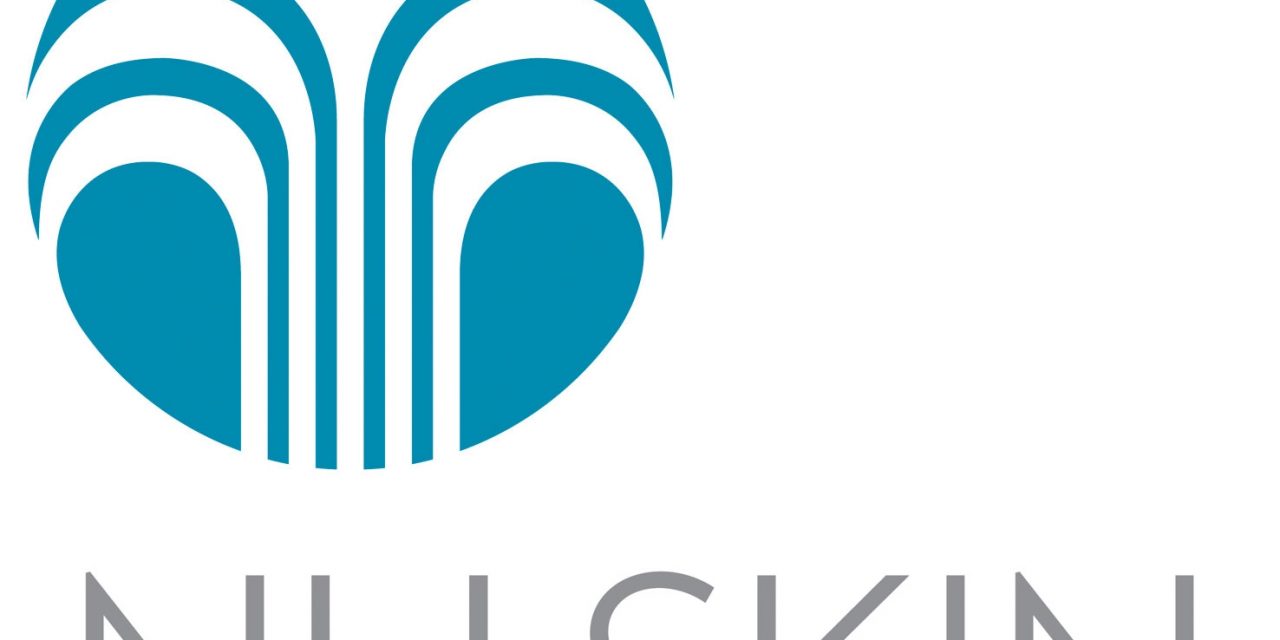 Cosmetics company Nu Skin has slashed its third-quarter revenue forecasts from a previously optimistic $620 million to $570 million, according to a statement.

Hit by foreign-currency problems, Nu Skin shares fell following the news of the decreased sales outlook. The stock fell 23 per cent to $35.82 in New York this week, which is the biggest drop since August 2014. In fact shares had been up 6.6 per cent this year prior to the reported decline in sales.

Indeed, analysts had predicted an even higher sales of $622.6 million, making the lower expectations even harder to take.

Problems hitting the Utah-based company include the strong dollar hitting over seas revenue and slower than expected sales of new cosmetic oils in China. According to Trumen Hunt, Chief Executive Officer of Nu Skin, this could be down to the country’s slow economy at present.