Nykaa forges ahead with planned IPO 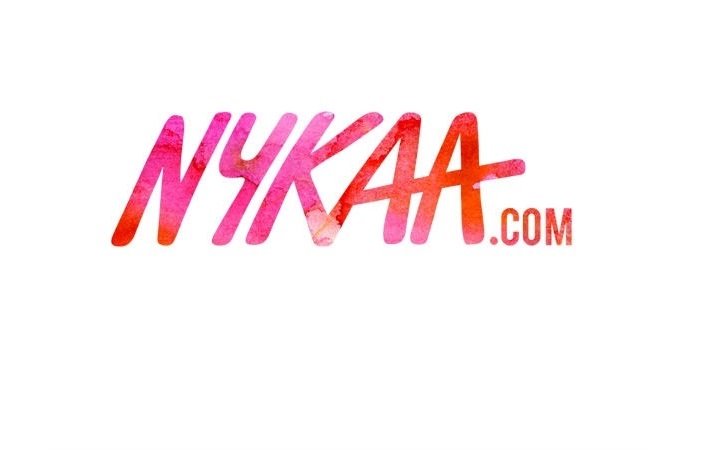 THE WHAT? Nykaa is said to be working with Kotak Mahindra Capital and Morgan Stanley on its planned IPO, according to a report published by Bloomberg quoting anonymous sources close to the matter.

THE DETAILS The Indian e-commerce platform could be valued at around US$4 billion on its flotation, Bloomberg revealed.

The TPG-backed start-up is said to be preparing to list by the end of the year, and could float as early as June.

THE WHY? Nykaa could raise as much as US$500 million via an IPO, funds that will be invested into the platform’s expansion to meet booming demand as the pandemic has accelerated digital conversion.