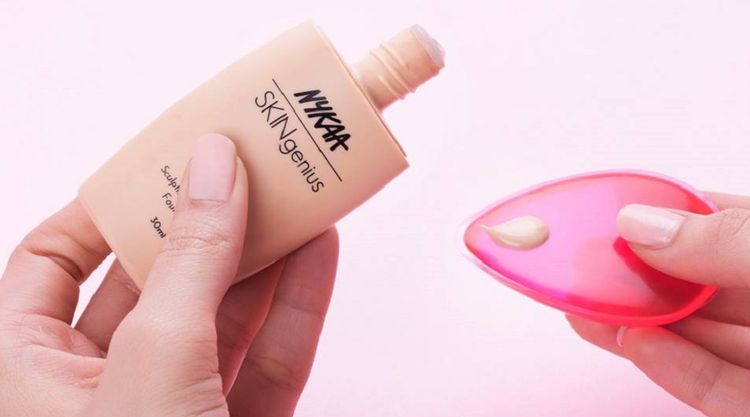 Online cosmetics company Nykaa has raised Rs 75 crore ($11 million) from existing benefactors during a new round of funding, valuing the company at Rs 3000 crore, according to the Economic Times India.

The new funding was part of Rs 170 crore investment round including primary and secondary transactions, bringing in approximately Rs 95 crore to current stakeholders.

The fourth round of funding for the company, existing investors in Nykaa include Marico’s mariwala family office, Sunil Munjal’s family office, and Dalip Pathak, Special Limited Partner at private equity firm Warburg Pincus, as well as other high-worth individuals.

Nykaa was reportedly looking to raise a higher sum of between Rs 250 crore and Rs 300 crore, however, one investor told the Economic Times, “The reason to settle for a smaller primary component has been Nykaa’s insistence on maintaining the valuation at Rs 3,000 crore. However, their operational Ebitda performance has been strong enough to help them command the valuation and enable investor interest.”

During this round at least three investors were said to have sold their stakes, including TVS Capital Funds.