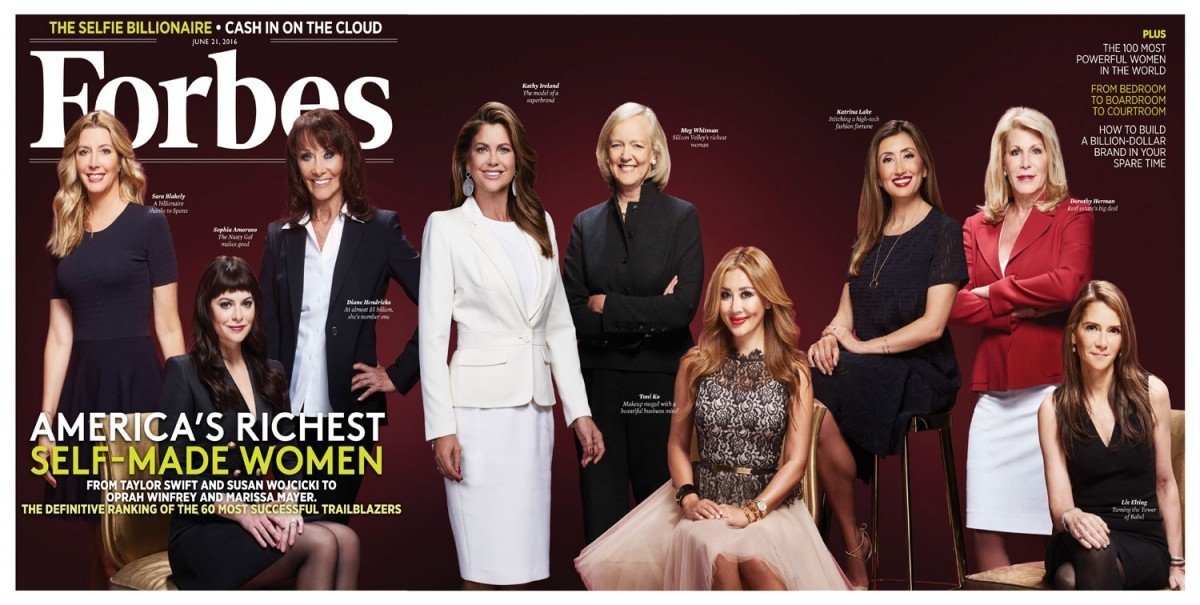 Toni Ko, founder of NYX Cosmetics, has made it onto Forbes’ iconic richest self-made women magazine cover alongside other influential female entrepreneurs.

Ko, estimated to have a net worth of $260 million, joined eight other business women such as Sophia Amoruso, founder of fashion label Nasty Gal and Sara Blakely, founder of the Spanx empire.

Having moved to the US from South Korea at the age of just 13, Ko went on to work for her parent’s beauty supply chain business, learning the trade. After spotting a gap in the market for department store beauty products at cheaper prices, Ko launched NYX Cosmetics in 1999, aged 25.

Fast forward to 2014 and the phenomenal surge in popularity for the beauty brand saw L’Oréal acquire the cosmetics line for $500 million. After a brief retirement Ko has now launched a range of sunglasses that will be tested in Ulta – the retailer which kick started the success for NYX.