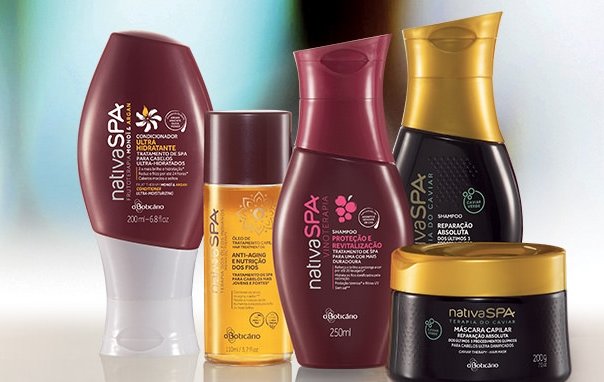 The billionaire President of O Boticario, Miguel Krigsner, has lost 25 percent of his fortune over the past year, according to Latin Trade’s Top 100 Billionaires Ranking 2017.

However, the publisher noted that some 17 people had returned to elite billionaire status, including Rufino Vigil Gonzales, Chairman of Industrias CH, which it attributes to the region’s ‘slow but steady recovery’ and stronger currencies.