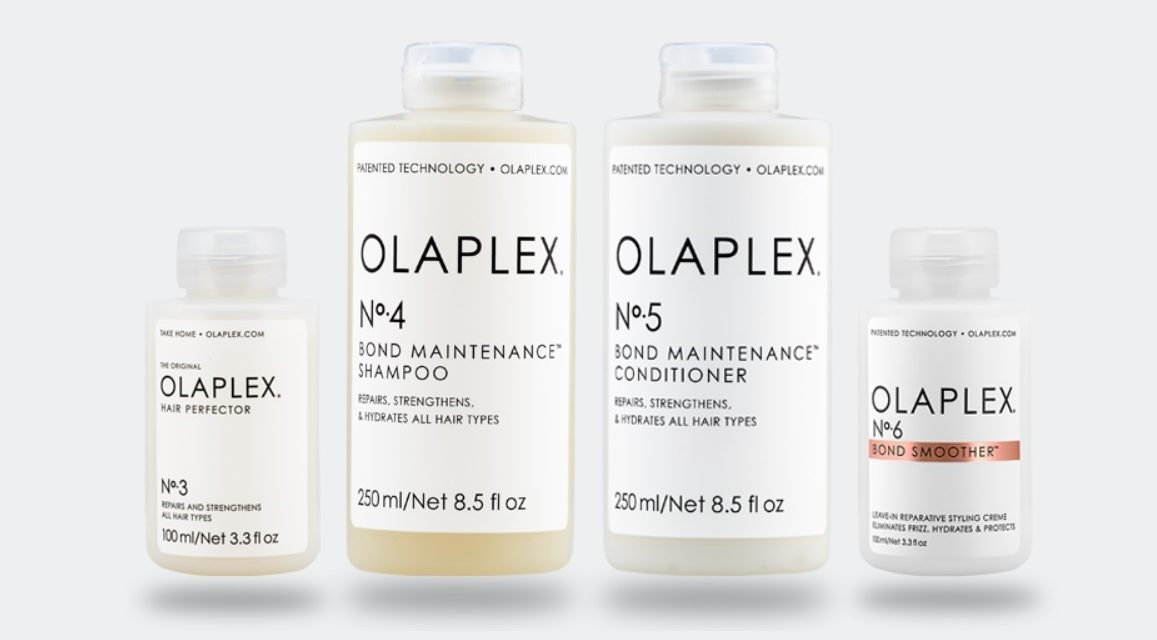 Olaplex has prevailed in a lawsuit bought against L’Oréal some three years ago, according to a report published by WWD.

A US jury ruled in Olaplex’s favor in this David-versus-Goliath battle, in which Olaplex accused the French beauty giant of staging a buyout approach in order to steal its intellectual property. Found guilt of breaching two patents, trade secret theft and a breach of confidentiality, L’Oréal has professed itself ‘disappointed’ with the verdict and plans to launch an appeal.

“We are disappointed in and strongly disagree with today’s jury verdict in the Delaware Federal Court, which applies only to the US market. We continue to believe that Olaplex’s accusations against us are unfounded, therefore had no basis for a patent infringement claims against us nor did we misuse sensitive business information. We will appeal this verdict and expect to prevail on all counts,” a spokesperson for L’Oréal told WWD.

Olaplex has been awarded nearly US$100 million in damages.