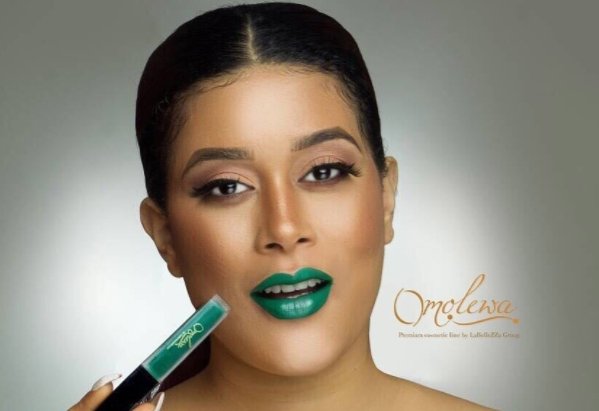 Nollywood actor Adunni Ade has been named as a brand ambassador for Ghanaian make-up brand Omolewa Cosmetics to support its recent launch onto the Nigerian market.

Ade’s official title is Executive Brand Influencer of Omolewa Cosmetics in Nigeria. Her appointment follows that of international actress Jackie Appiah, who was nominated as global brand ambassador as the brand geared up for its Nigerian launch last year. The brand officially launched in Lagos in March, 2017.

Omolewa Cosmetics made the announcement on its Instagram feed, unveiling the first pictures to be released from the campaign, which include lipsticks in bold shades of blue and green and a wide range of eyeshadows.