One for all: is genderless beauty the new male grooming? 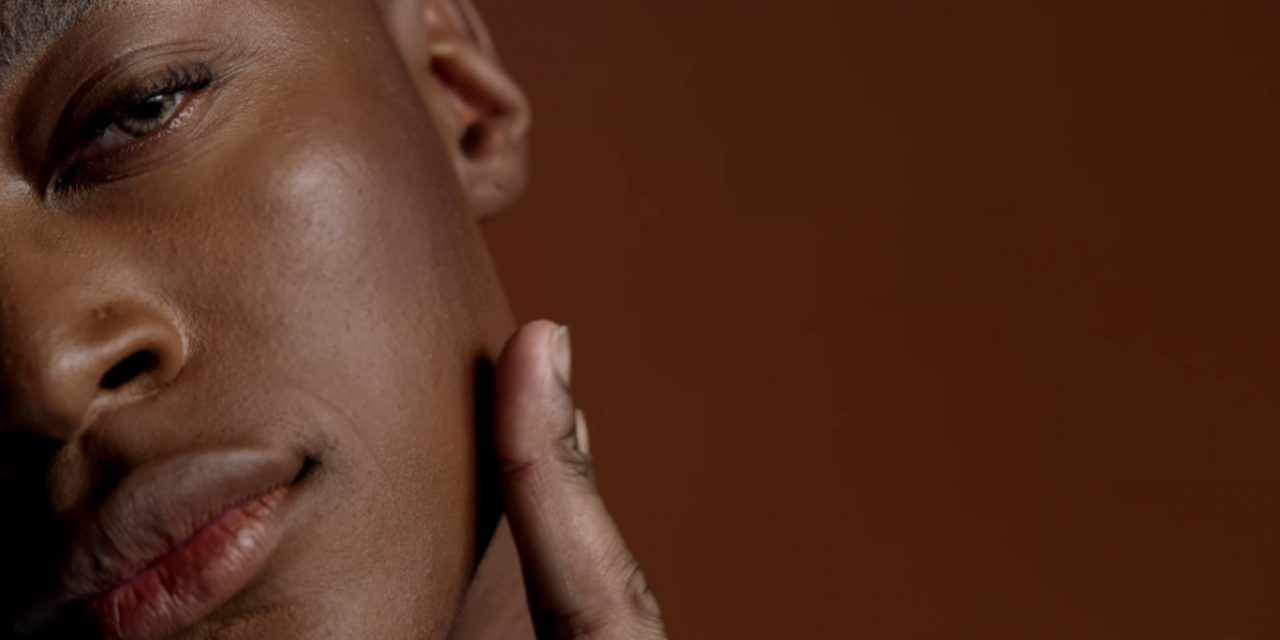 With both L’Oréal and CoverGirl releasing mainstream cosmetics campaigns featuring male ambassadors for the first time, it looks like make-up is no longer solely a woman’s domain. But are these campaigns an indication that the big brands are calling time on male grooming as a separate entity?

“We are very aware that the cosmetics market is growing and that more guys are using make-up and making make-up blogs,” Adrien Koskas, General Manager at L’Oréal Paris UK told Marketing Week as the brand launched its True Match campaign. “The campaign shows we are listening to everybody, different characters with very different stories.

“I’m worth it, you’re worth it, we’re worth it. Our taglines have developed over time but we think it’s the same message whatever we do, to bring beauty to as many people as possible.”

But given L’Oréal Paris has its very own men’s brand – the move seems curious. Why not launch a dedicated men’s make-up line under the Men Expert umbrella? Is male make-up too niche to be given its own platform?

Not so, according to MAC Senior Artist Dominic Skinner, who told Refinery 29, “We’re seeing the tip of the iceberg. Its popularity relates to the selfie generation where everyone, including men, are realising the transformative powers make-up holds. For 12 years, guys have asked me for concealer because they had a big work presentation. The difference now, is that while the remit of male make-up remains niche, it’s become wider and includes men wearing concealer to male bloggers who wear a full face.”

With male make-up in the ascendancy, is this new inclusive approach to make-up actually a sign of polarisation in the wider men’s market – there’s the ‘man’s man’ (L’Oréal’s words, not mine) who buys dedicated men’s products, and the rest, who will have to make do with the now – apparently – genderless products.

I say ‘apparently’ because what of the famous differences between men’s and women’s skin that have long been used to market male products? If I had a pound for every press release I’ve read over the years about how male skin is thicker, tougher, more prone to sebum production, etc etc yada yada yada, I would be a very rich woman by now.

But according to Sam Farmer, Founder of the eponymous unisex adolescent personal care brand, skin is genderless too. “On a molecular level there are some differences due to ethnicity, however, a moisturiser for example, will only do the job it’s been formulated to do. It cannot tell if it’s on women’s or men’s skin,” he told Refinery 29.

Let’s not pretend that a unisex brand doesn’t have a vested interest in maintaining that all skin is equal. But when the very brands who vaunted the differences between male and female skin care are now back-peddling on that approach when it comes to make-up – one has to ask – can they have it two ways? Maybe so, for after all, that’s surely the point of inclusivity: something for everyone.

But whether this new gender-neutral approach signals a quiet retreat from the men’s grooming category or not, what’s certain is that unisex is having a moment right now. And as always, Korea and Japan are leading the way with K-pop influenced Ulzzang sending men to cosmetics counters in droves, while in Japan, the Genderless Kei movement is gaining ground.