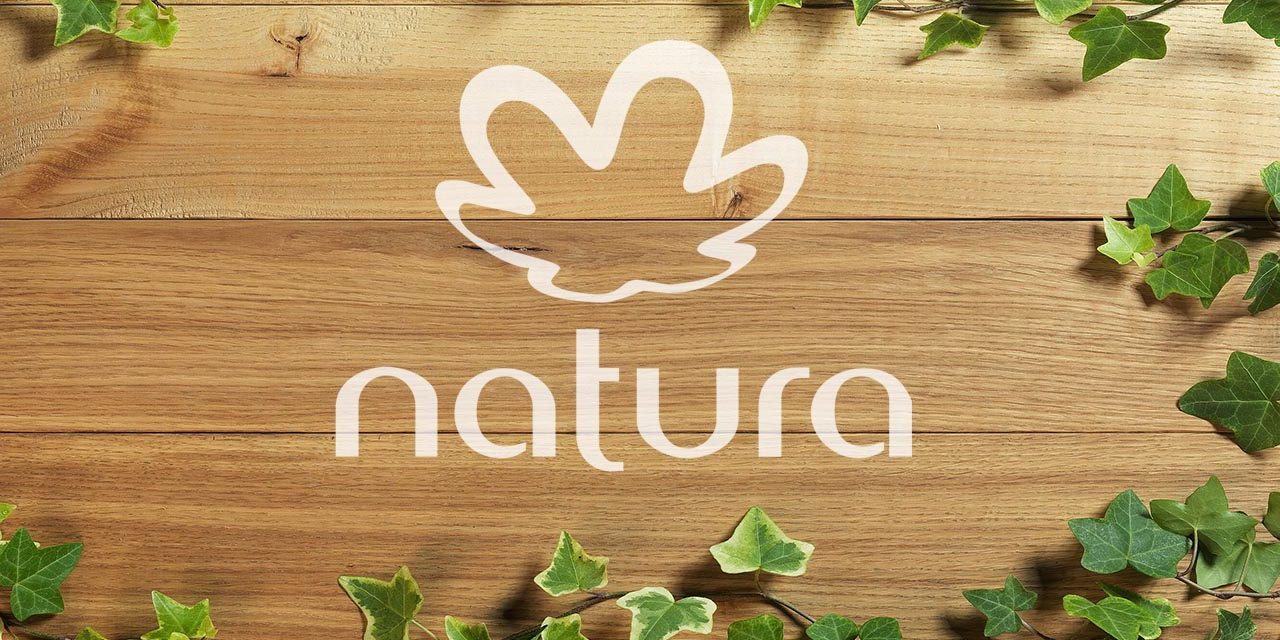 Natura &Co has announced that it is stepping up its commitment on tackling climate change ahead of the UN Climate Action Summit in September. The commitment is the first major pledge to be made by the company since its formation following the union of The Body Shop, Aesop and Natura.

Together with 21 other companies, Natura &Co will pledge to limit its contribution to global temperature rise to 1.5C above pre-industrial levels and reach net-zero emissions by no later than 2050 as part of the Business Ambition for 1.5C: Our Only Future campaign.

“The UN Secretary-General has called on leaders to come to the Climate Action Summit in September with clear plans for major cuts to emissions on the pathway to a zero-net emissions economy by 2050,” said Ambassador Luis Alfonso de Alba, the UN Secretary-General’s Special Envoy for the Climate Action Summit. “It is very encouraging to see these climate leaders in the global business community taking action, both to help tackle the climate emergency and because taking climate action presents huge opportunities for early movers. By sending strong market signals, these companies are showing Governments that they need to urgently ramp up their national plans in line with the latest climate science.”

Roberto Marques, Executive Chairman of Natura &Co added, “For the sake of the next generation, we cannot ignore the climate emergency we face today.  Business, governments, civil society and individuals must act together and we must be more ambitious. Because when it comes down to it, we cannot run businesses on a dead planet.  This campaign is a great start and I would encourage every business to get involved.”