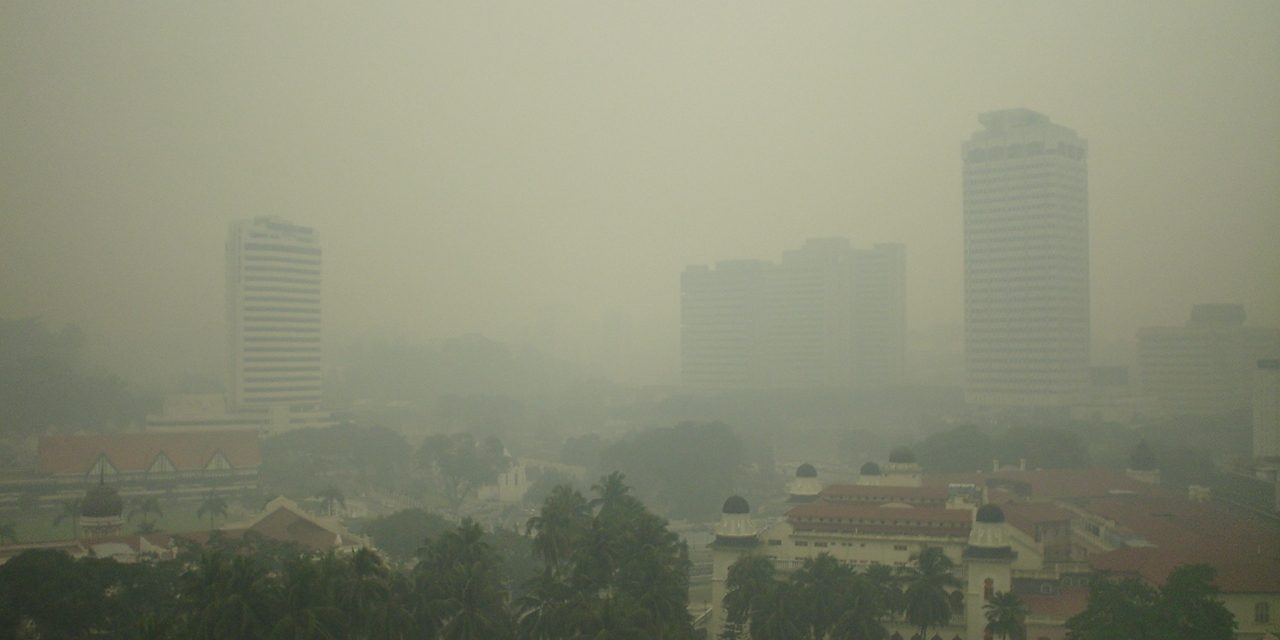 Some 18 percent of people surveyed in countries affected by the haze believe that companies who produce products containing palm oil are responsible for the air pollution that has blanketed Southeast Asia for months on end.

A YouGov survey asked 7,536 residents in Singapore, Malaysia, Indonesia, Thailand, China and Australia in November, whether they thought consumer goods companies who use palm oil in their products such as Procter & Gamble and Unilever are responsible for the haze, with just under a fifth attributing blame to the FMCG giants.

The majority of respondents (63 percent) said palm oil producers and the Indonesian government (62 percent) were to blame.