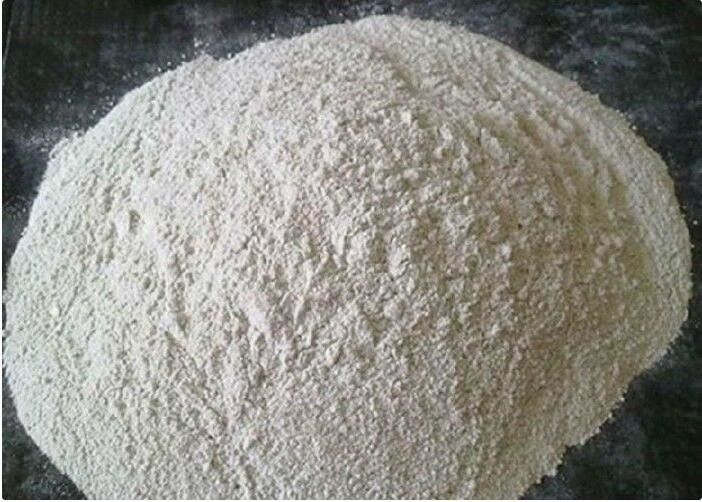 The EU has adopted an Opinion on the solubility of synthetic amorphous silica for cosmetics products after a commenting period of nine weeks following the initial publication.

The EU’s Scientific Committee on Consumer Safety (SCCS) has deduced that none of the SAS intended for cosmetics use could be regarded as soluble under the nanomaterial definition of the cosmetics Regulation, regardless of whether hydrophilic or hydrophobic.

Likewise, ‘the solubility values of hydrophobic surface-treated SAS materials have been reported to range from 0.4 to 180 mg/L for solubility tests performed in aqueous media, or following a modified enhanced OECD TG 105 protocol (i.e. using 10% ethanol). The latter protocol has been noted to strongly increase the solubility of some hydrophobic SAS materials (by a factor up to 173).’

According to the SCCS in relation to the nanomaterial definition in the Cosmetic Regulation, none of the SAS materials (hydrophilic or hydrophobic) included in the dossier can be regarded as soluble.