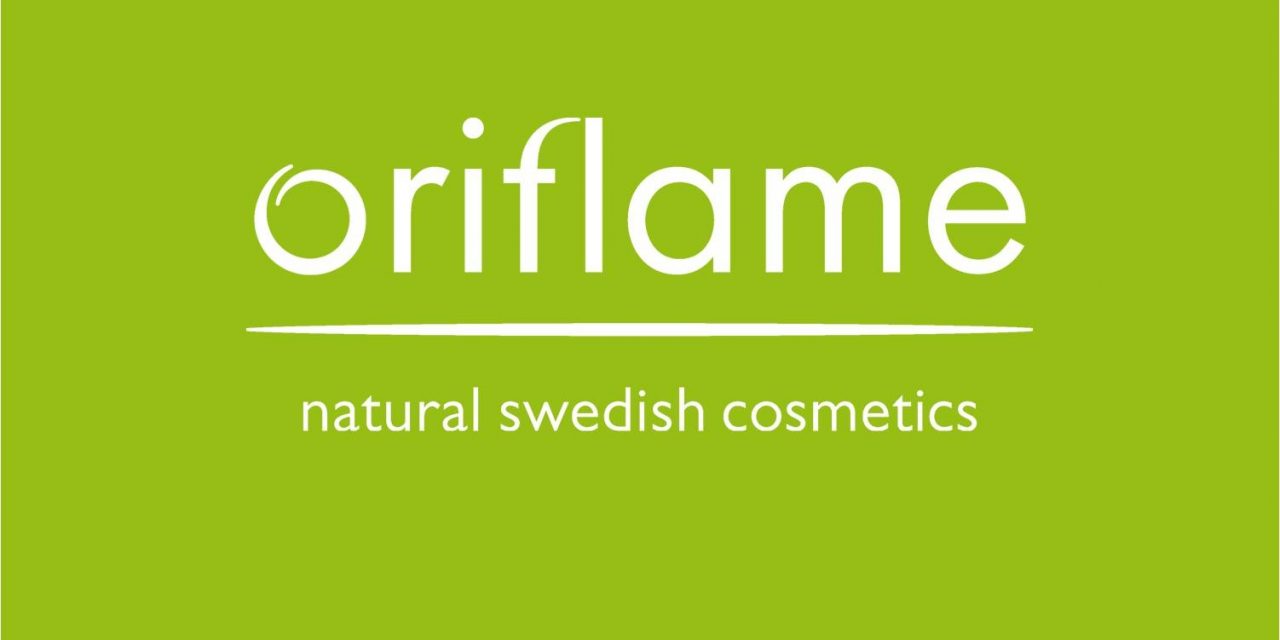 Swedish cosmetics company Oriflame has revealed that Euro sales decreased by 10 percent last year, compared to 2013, yet local currency sales were up by 1 percent.

Sales of skincare, colour cosmetic, fragrance, personal & hair care and accessories were all at their lowest level compared to sales figures dating back to 2010. Yet wellness sales were up from last year, approaching €80m.

Magnus Brännström, CEO of Oriflame, commented, “Being a truly global company has its advantages; when facing tough conditions in certain parts of the operations, the situation is bright somewhere else. For Oriflame, 2014 was distinguished by a number of challenges: the geopolitical instability in our key markets Russia and Ukraine – and the sharp devaluation of their currencies – negatively impacted the business, sales and margins.

“At the same time, 2014 was a very successful year in other parts of the world. We noted very strong growth in Turkey, Africa & Asia, and we continued to strengthen our position in Latin America.”

Broken down by regions, in Turkey, Africa and Asia, local currency sales increased by 18 percent during 2014. In this region, Oriflame experienced strong sales development with a higher operating margin. Development in China improved during the year, driven by sales of skin care and wellness products. Indonesia remained strong largely driven by active online leaders. Parts of the wellness range was pre-launched in India during the end of the year with promising results. Direct sales started in Nigeria during the third quarter.

Local currency ales in CIS regions decreased by 4 percent due to macro-economic and geopolitical challenge during the year, with sharp devaluations of some of Oriflame’s key currencies.

Yet in Latin America, local currency sales increased by 12 percent. Oriflame experienced strong sales growth in Mexico and Columbia, yet sales growth in Ecuador was impacted by import restrictions.

Europe demonstrated the weakest overall development with local currency sales decreasing by 8 percent. The company implemented a Success Plan and locally developed catalogues, however, the end of year report notes that it is expected to take some time before weak development in the region is reversed.

In the CIS region, local currency sales decreased by 4 percent, which Oriflame has attributed to macro-economic and geopolitical challenges throughout the year, with sharp devaluations of some of Oriflame’s key currencies. The Success Plan was further strengthened during theyear and started to deliver results with improved leadership and sales development.