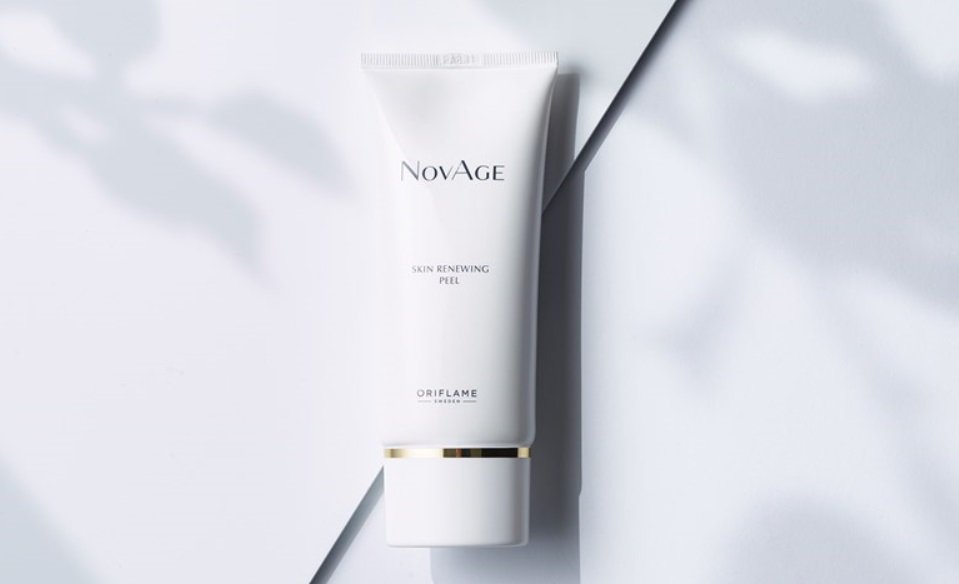 Oriflame’s founders have made a $1.3 billion bid to buy out its remaining shareholders in order to ‘reposition’ the company with the benefit of private ownership.

The direct sales company’s main owner, the af Jochnick family, is said to have made a cash offer of 8.89 billion crowns to the shareholders at a 35 percent premium to Oriflame’s closing price on Tuesday.

The decision to acquire the remaining shares is allegedly due to the company facing tough market conditions and a reduction in its exposure to Russia and other CIS countries.

However, industry insiders noted the ‘ungenerous’ offer value from the family, stating that it failed to take in the company’s potential. Alexander af Jochnick, Chairman of Oriflame, retaliated stating that there was no room for manoeuvre as they “simply don’t have the resources.”

Speaking in a separate statement, Oriflame said that independent board members had formed a bid committee separate from the family and would announce its decision on the offer no later than two weeks before the expiry of the acceptance period.