Oriflame gears up to launch in US and Brazil 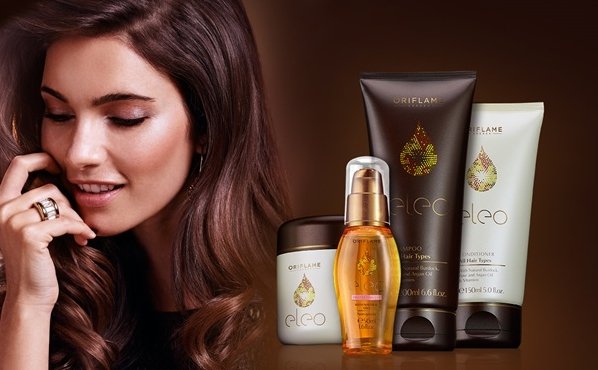 Oriflame is hoping to launch on the US and Brazilian markets within a ‘few years’, according to a report published by Reuters.

In stark contrast to the recent experience of its biggest competitor Avon, The Swedish direct sales company’s Chief Executive Magnus Brannstorm believes that there is plenty of opportunity in both the US and Brazil.

“They are huge direct selling markets with a very high degree of innovation and with many new companies in the US,” he told Reuters. “We’re obviously not opening up in the United States during 2016 and I would be incredibly surprised if we did so in 2017,” he added.

Brannstorm claimed that emerging markets such as India and China would remain the company’s focus for the foreseeable future. The company has witnessed falling sales in Russia and the Ukraine in recent years, but counts Turkey and Mexico among its major markets.