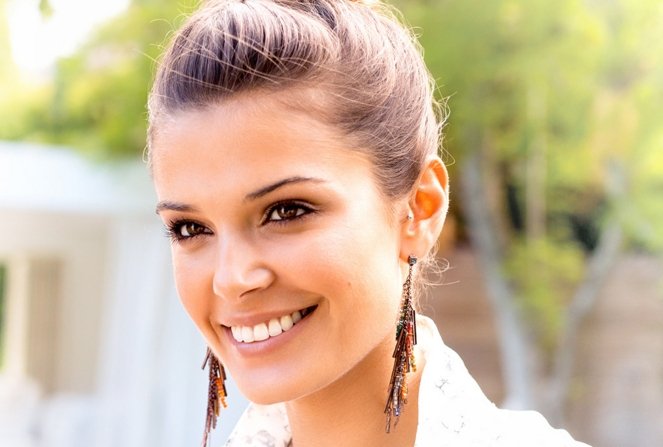 Swedish direct sales giant Oriflame has announced that it is to form a new organization in order to leverage digital opportunities in global functions and decentralize delivery.

The company will form a global Commercial Division, bringing together central functions within sales, marketing and supply chain. The new unit will be headed up by Jesper Martinsson, who will assume the role of Vice President and Head of Commercial Division and Deputy Chief Executive Officer.

Oriflame will also establish a decentralized Regional Organisation in order to better focus strategy execution, coordinated by the company’s four global business areas: Latin America, Europe & Africa, CIS and Asia & Turkey. The new split will enable the direct sales business to concentrate on strategic markets such as China and India. The new organisation will be reflected in Oriflame’s financial reporting as of 1Q 2016.

“In a constantly changing global environment, we need to become more agile. The organisational change we announce today is a vigorous step to further strengthen our position in a more digital world. In addition, it will facilitate an improved succession planning as well as promote talent within the company,” explained Magnus Brännström, Oriflame CEO and President.

Two members of the former group management and a number of other senior executives will leave the company in the wake of the changes. “On behalf of the whole company, I would like to take this opportunity to thank our leaving colleagues for their big contribution to Oriflame and for their readiness to support us with their knowledge and expertise during the handover period,” commented Brännström.

The changes will come into effect as of January 1, 2016, with the company estimating restructuring charges at €6.5 million, resulting in annual savings of €4 million from 2016.