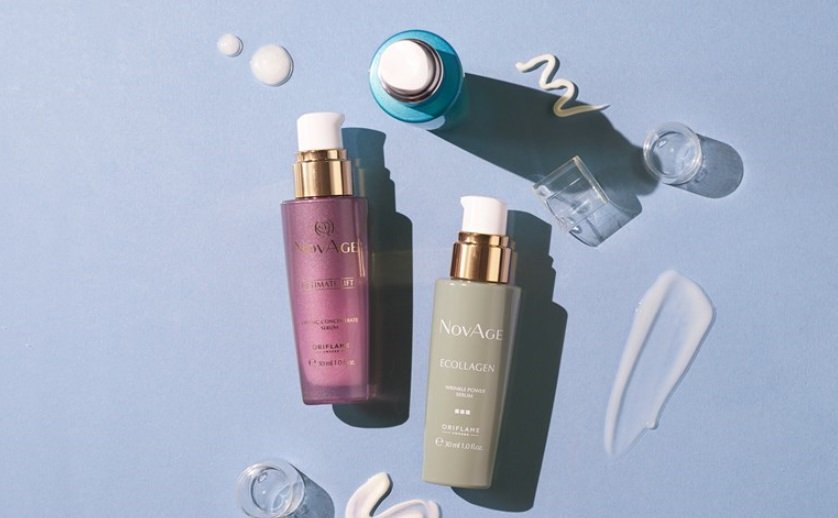 THE WHAT? Oriflame is being hit by the repercussions of Russia’s invasion of Ukraine, with Russia cutting off gas to Poland, said to have a large impact on cashflow generation, according to IFR.com.

THE DETAILS Oriflame stopped exports from its second largest manufacturing plant, located in Russia, to its international warehouses, relocating much of its manufacturing to Poland, as well as China and India.

THE WHY? The direct sales beauty company is now suffering from Russia’s retaliation to Poland refusing to pay for natural gas in roubles, with the country having cut off supply to Poland, as well as Bulgaria.

Credit analysts at Spread Research, said, “In our view, the recent news about the cut-off of gas supply to Poland could significantly impact the production in Poland and have severe consequences on product availability for Oriflame, as this plant notably serves the entire European market.

“Because of the possibility of a major impact on Oriflame’s cashflow generation for the rest of the year in the event that production slows down in its plant in Poland, we reiterate our sell recommendation on the [euro] bonds.”