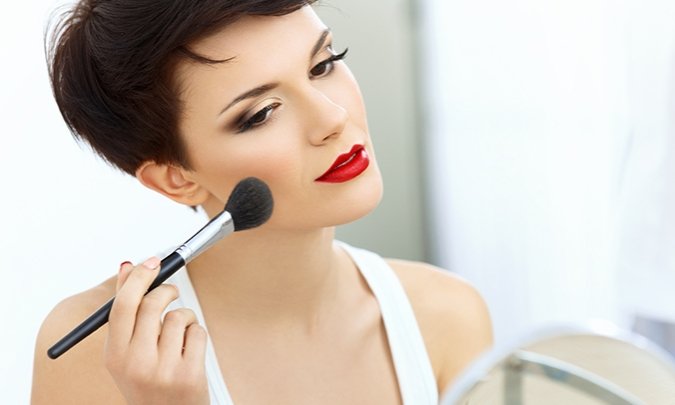 Oriflame is looking to generate an additional Rs400 crore in revenue from India over the next fiscal year, thanks to strong growth in tier II and III cities. The Swedish direct sales company reported revenue of Rs600 crore in 2014-15 and is aiming to achieve Rs1000 crore in 2015-16, according to a report published by the India Times.

“In the last five to seven years, these towns and cities have really come up strongly,” said Prachi Mohapatra, Senior Manager-Brand & Communication, South Asia at Oriflame India. “There is strong word-of-mouth communication. People are getting exposed to more brands than before and these are not only limited to brands that are advertised.”

According to Mohapatra, the company’s distributor network is expanding rapidly in smaller cities. “Distributors in these towns and cities grow multiple times faster than in bigger cities. We support women having their own business and disposable income, which is why we are growing strongly in tier-II and III cities and towns.”