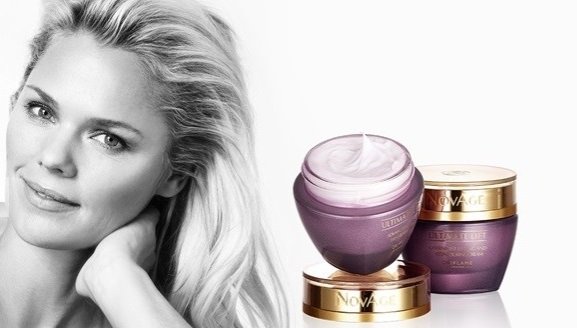 Oriflame has announced its results for the first quarter of the financial year. The Swedish direct sales giant saw sales leap 8 percent in local currency (11 percent in euros), propelled by double digit growth in strategic categories, such as skin care and wellness.

However, operating profit was slightly below expectations at €29.8 million, with an operating margin of 8.8 percent.

On a regional level, the company reported strong growth in Latin America, Turkey and Asia and continued improvements in Africa, although it experienced weaker underlying sales in the CIS.

“During Q1 2017 we continued to focus on balancing sustainable sales development with healthy profitability improvements. All in all, a positive start of 2017, even though macroeconomic challenges remain in several markets,” said CEO Magnus Brannstorm in a statement.