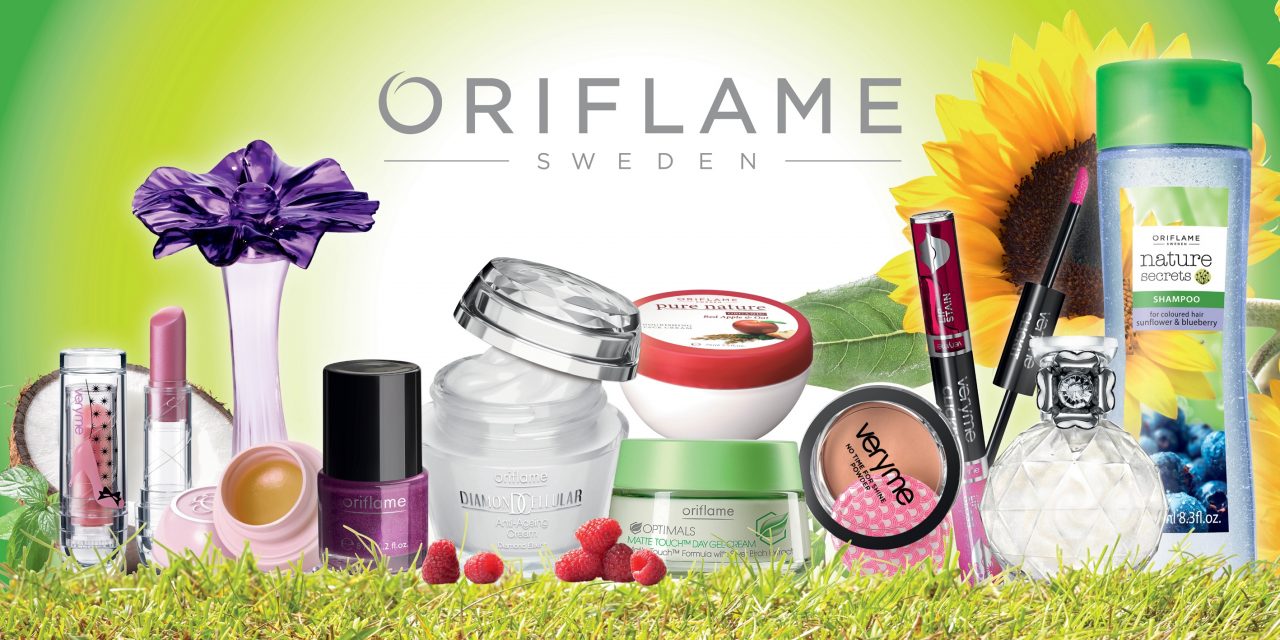 Euro sales didn’t fare so well with a year on year downturn of 1 percent while the number of active consultants working for the company fell 9 percent to 3 million.

CEO Magnus Brännström said, “We are pleased with the overall local sales development during the first quarter, where sequential improvements are seen in most geographies. Asia & Turkey and Latin America continued to record double digit growth and increased profitability. While the reversal of the previous negative sales trend in the CIS is promising, the situation remains uncertain with sustained external and margin improvement challenges.”

Brännström continued, “The positive sales momentum for the group has continued into the second quarter, further enhanced by some strong catalogues in April. The underlying business and financial performance is encouraging, although we continue to be heavily impacted by persistent currency headwinds and deteriorating macro across many of our regions. Efficiency initiatives are ongoing and are delivering desired results.”