Oriflame sales boosted by ‘solid performance’ in Asia and Turkey 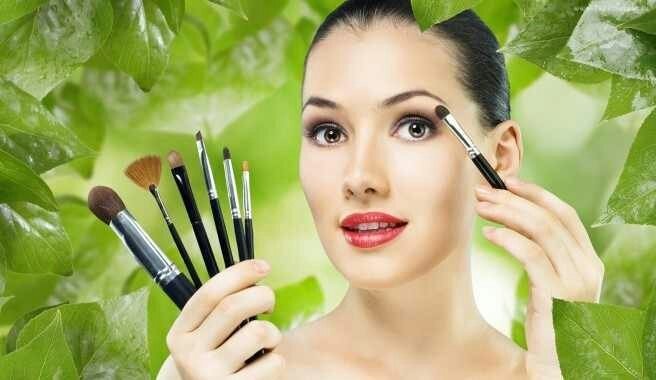 CEO Magnus Brännström said, “We are pleased with the healthy sales development during the second quarter where we report Euro growth despite strong currency headwinds, partly fueled by positive timing and a strong start of the quarter. The solid performance in Asia & Turkey and Latin America continued and further improvements could be seen in Europe, while the situation in Africa was continuously challenging.

“CIS experienced local currency growth in the quarter although margin improvement challenges remain. The third quarter has started in a promising way, although many of our markets continue to be volatile and we face highly uncertain geopolitical and macroeconomic conditions. We continue to execute on our strategic priorities to further strengthen our position and efficiency going forward.”