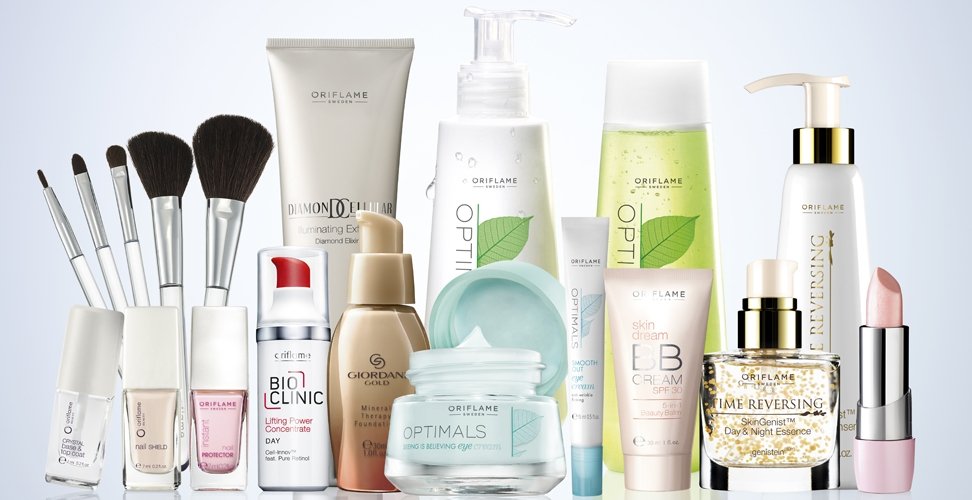 Swedish direct sales company Oriflame has reported a Q2 sales increase of 12 percent, a rise which was helped by strong sales in its skin care and wellness categories, its biggest and smallest categories respectively.

Results were also boosted by its divisions in Asia and Turkey, which were up 19 percent, while sales in Russia were also up, rising 10 percent thanks to productivity growth and the successful timing of catalogues.

The EBIT margin was said to be 11.9 percent, as opposed to 9.9 percent for the respective period last year.