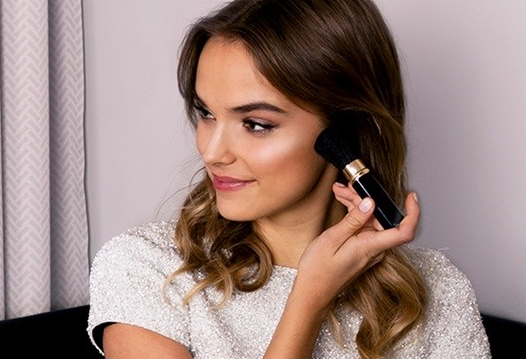 Oriflame missed expectations as it released its results for the first quarter of the financial year according to a report published by Reuters.

The Swedish direct sales business posted operating profit of €30.6 million, a rise when compared to the same quarter in fiscal 2017 but nonetheless below analyst estimates of €33.3 million.

Sales were down 2 percent in euros (up 8 percent in local currency) to €334.1 million, affected by tough market conditions across Russia and the CIS. Indeed, sales in the CIS region plummeted 15 percent, an even sharper drop when one takes into account the region posted a sales increase of 15 percent this time last year.

“2018 has started with a continued strong performance in Asia & Turkey, driven by high online activities, leadership development and the sales of skin care and wellness routines. I am also pleased to report a stable underlying operating profit for the quarter, despite significant currency headwinds. However, Russia showed a notable slowdown during the second part of the first quarter due to both a weaker consumer offering and tougher competitive environment. The start of the second quarter has been negatively impacted by the timing of catalogues in the CIS as well as conferences in most regions. We are taking measures where we meet sales challenges and remain confident in our long-term strategy,” said Chief Executive Magnus Brannstrom in a statement.