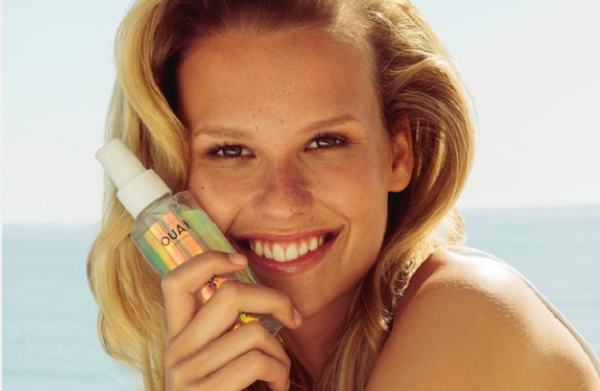 Ouai Haircare has named a new CEO, according to a report published by WWD. The brand, which was founded by celebrity hair stylist, Jen Atkin, has appointed Colin Walsh to the top job.

Walsh joins Ouai from DevaCurl where he was CEO also. The brand has also welcomed a new minority investor, Alliance Consumer Growth.

“I want to leverage the creative genius of Jen in hair and the broader beauty lifestyle,” Walsh told WWD. Sales are said to be poised to hit US$23 million this year and Walsh intends to grow through international expansion, focusing on Mexico, Brazil, Australia, Canada and the UK, as well as boost e-commerce.

“The brand turns three in February and I felt it was time to bring someone in to help us develop our strategy in the business,” Atkin told WWD. “Also I have seven jobs and I needed a coparent.”