Our personal care business is not for sale: Shiseido hits back at rumors 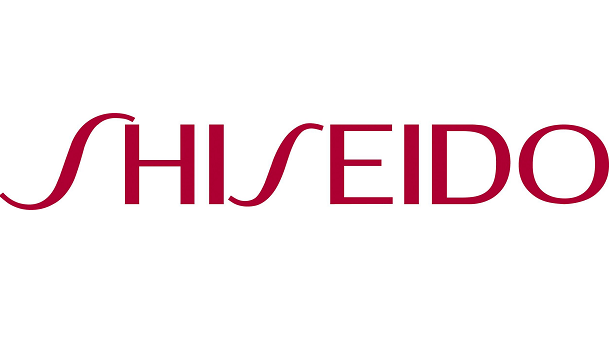 THE WHAT? Shiseido has released a statement in response to a news report published by Bloomberg stating that the J-beauty giant was poised to transfer its Personal Care business.

THE DETAILS ‘No such information has been made public by the company,’ said Shiseido in a statement, adding that it was currently in talks with CVC Asia Pacific regarding a transfer of its Personal Care unit, and a subsequent joint management of the business but no formal decisions have been made.

THE WHY? The company has been pursuing a ‘prestige first; strategy and its Personal Care business isn’t necessarily aligned with Shiseido’s stated aim of becoming a ‘premium skin beauty company’. However, the J-beauty giant said it was ‘investigating various cases, including the above’ and any definitive matter requiring disclosure would be ‘announced promptly’.