Over half of men prefer to discuss mental health with barber over their doctor, says new report 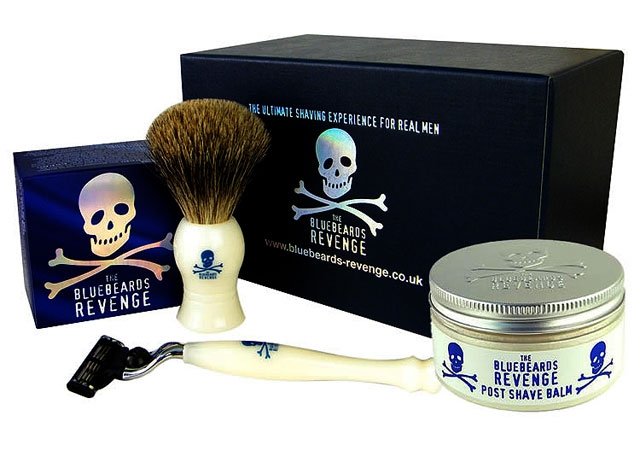 Over half of men living in Britain feel more comfortable discussing mental health issues such as depression with their barbers than their doctors, according to a survey from men’s mental health charity The Lions Barber Collective and male grooming brand The Bluebeards Revenge.

The report, which spoke to 1908 men, showed that 53 percent are more likely to speak to their barber about private issues such as depression than they are their doctor, while 78 percent make a conscious decision to visit the same barber.

The charity has now teamed up with The Bluebeards Revenge to raise the awareness of men’s mental health and encourage men to “man up and talk”.

The Bluebeards Revenge will be rolling out an on-pack awareness campaign, as well as launching a co-branded product with all proceedings going to the charity’s great cause. The partnership is also looking for a male celebrity to help push the charity’s important message to a larger audience.

According to Tom Chapman, founder of The Lions Barber Collective charity, “When statistics such as these rear their heads, it becomes very apparent that the ‘family doctor’ relationship of the past is slowly dying. Because of this, thousands of men are likely hiding from issues that they should be comfortably discussing with their doctors, such as depression, anxiety, and even PTSD.”