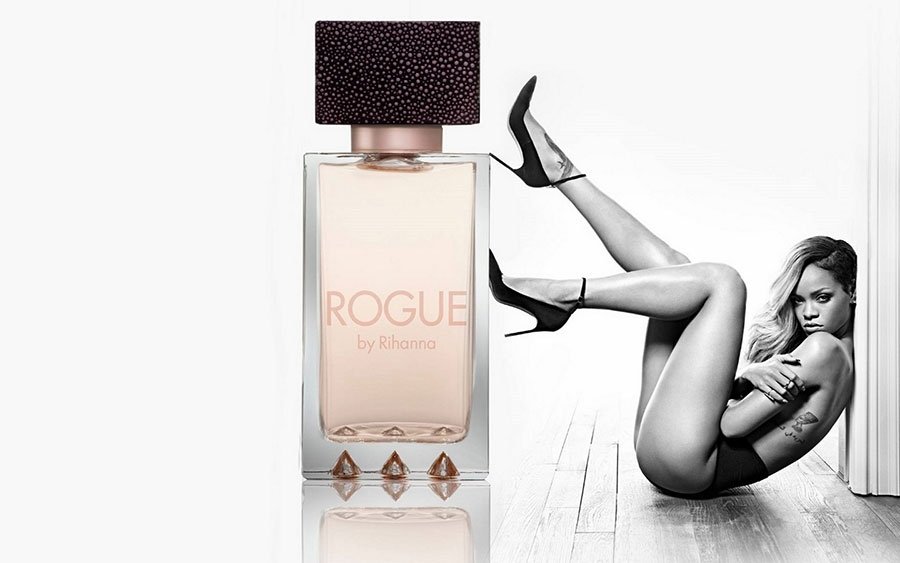 With more and more famous faces hoping to take a slice of the profitable celebrity fragrance market, which came to the fore about 13 years ago, the market is now seeing a steady decline in sales as it becomes over-saturated and consumers fall out of love with the brands.

Retailers across the globe are reporting that the celebrity fragrance category is declining, in particular in department stores. In 2011 showbiz fragrances amassed $150 million in annual sales, while in 2014 it had fallen to $50.6 million, less than two per cent of the $3 billion prestige market – losing two-thirds of its volume, according to the NPD Group.

That said, the market has been profitable for the select few. Jennifer Lopez, for example, launched 18 fragrances over a decade with a cumulative retail sales total of nearly $2 billion. Likewise, Paris Hilton, reportedly earnt $2.1 billion while Britney Spears has sold 500 million bottles of Curious since 2004.

However, according to Karen Grant from NPD Group, the party is over as consumer’s start to favour prestige brands such as Chanel, Dior, Jimmy Choo and Giorgio Armani, while also taking an interest in the higher-priced artisanal products like Tom Ford, Jo Malone, Bond No. 9 and Creed.

Despite this ‘current’ stars such as Rihanna and Arianna Grande are continuing to launch into the market, with the former drawing 1,400 people to Macys for the launch of her new scent. However, it’s the select few that are making any waves in the market, with experts claiming that time has been called on the once lucrative showbiz fragrance industry.