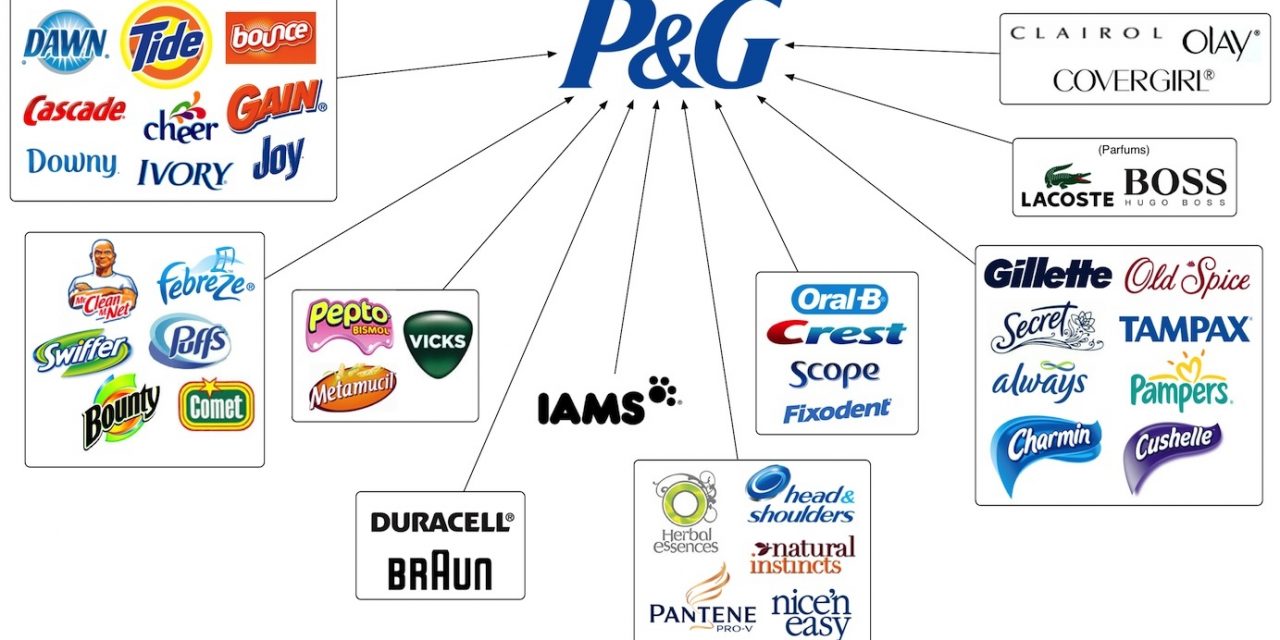 Procter & Gamble has cut its advertising spend by $500million from $2billion to $1.5billion last year but has advised there is still room for a further $200million cost cutting.

The company is one of the world’s largest advertisers, however, cut the number of agencies it works with by nearly 40 percent last year, with the previous figure standing at 6,000 agencies.

P&G aims to implement the further savings by driving forward digital and paid media and is said to be reinvesting the agency-related savings into advertising and sampling of consumer-preferred products.

The news came following the giant’s third quarter results, which reported a better-than-expected quarterly profit which was boosting by said cost cutting and higher prices, however, sales declined for the seventh consecutive quarter. This was due to the higher prices impacting on volume and the company’s continued focus on shrinking its broad portfolio to focus on faster growing brands such as Pantene shampoo.

For the three months ending March 31, 2016, the company earned $2.75 billion per share as opposed to $2.15 billion per share a year earlier. However, revenue fell to $15.75 billion from $16.93 billion due to a strong dollar, the Venezuelan deconsolidation – a performance below the Wall Street forecast.