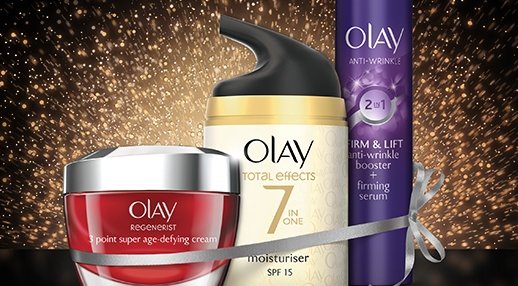 Having realised its cost-cutting targets earlier than planned, Procter & Gamble has vowed to slash a further US$10 billion from its outgoings over the next five years in a bid to become more efficient and drive sales growth, according to a report published by the Financial Times.

P&G has already saved US$7 billion through cost-cutting drives since 2012. The new program will see the FMCG behemoth overhaul its US manufacturing and distribution system, with factories producing multiple product lines and six new distribution centers handling supply to P&G’s US retail network.

According to the Financial Times, the Olay manufacturer will roll out its US streamlining efforts to other regions in due course, as well as revisit its marketing and promotions spend, with a renewed focus on digital communications, particularly mobile devices.

New CEO David Taylor has also pledged to reform P&G’s internal corporate culture, providing local managers with greater autonomy, enabling them to respond more quickly to changing market conditions. The Financial Times report pointed to China, where the FMCG manufacturer’s lack of agility led to a significant drop in sales in the most recent financial quarter, thanks to its failure to act on a growing trend towards premium products.

“We know we haven’t been delivering lately. Our most pressing need is to improve our top line growth,” Taylor told investors and analysts at the annual Consumer Analysts Group of New York. “We have to be closer to the consumer, especially in the market where she is changing the fastest.”