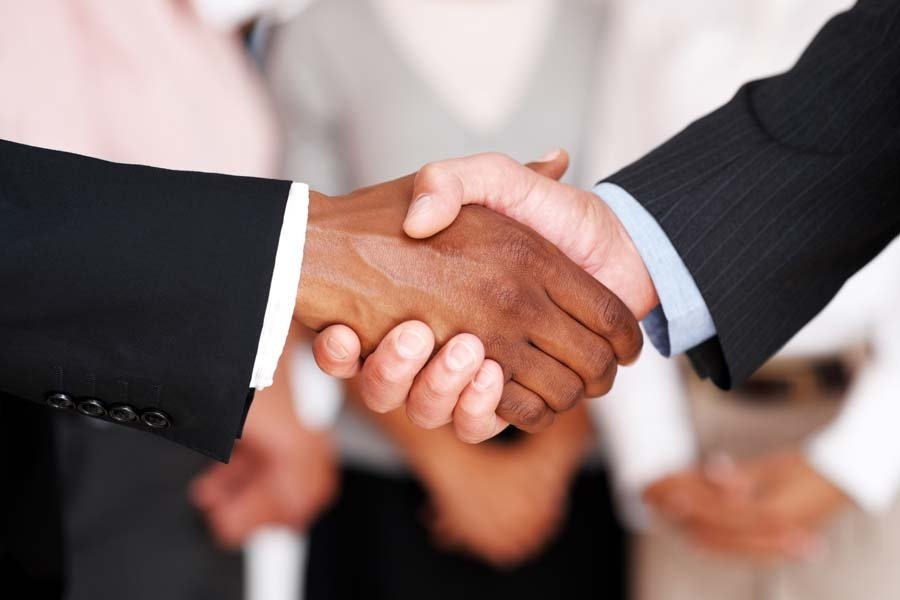 Procter & Gamble has defended the Coty deal after selling some 40 brands for a lower price than originally stated.

Top executives spoke during the annual meeting of shareholders to explain why the deal went through at $11.4 billion, $1.1billion less than originally projected in 2015.

CEO David Taylor responded to a question by stating, “This was actually a very good deal.
“The way the price was announced and the way it turns out has to do with the way the contract was written and the way the deal was structured.”

And while the company had previously stated that the $12.5 billion Coty bid last summer would actually rise to $15 billion based on stock prices, it went for significantly less.

However, after being questioned about whether the deal was a successful one, the company stressed the $11.4 billion was more than company could have realized should they have held onto the brands.

Chief Financial Officer Jon Moeller said the deal, “was about $5 billion more than the value we thought we could create internally by retaining those brands, so this is a great outcome for shareowners.
“The ultimate price depended on the price of Coty stock because that was part of the consideration of the transaction. And that had some natural variability to it, but it’s a very good outcome for the company, for the people that work on those businesses and for the shareowners.”