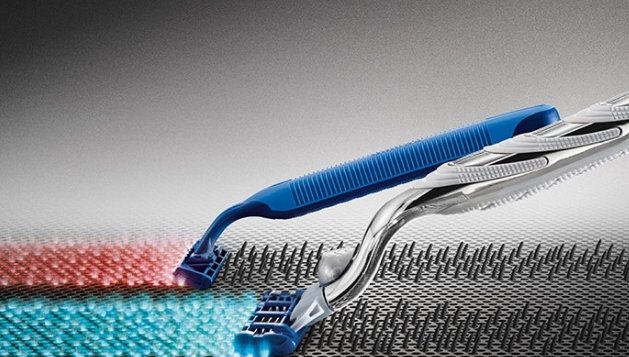 Procter & Gamble’s Gillette division has sued Edgewell Personal Care Co, after the latter launched a marketing campaign for a line of private label razors, claiming that they were as good as or better than P&G/Gillette’s Mach 3, according to a report published by Reuters.

The manufacturer of Schick has been accused of ‘falsely promoting’ its razor, thus threatening Gillette’s reputation and market share.

Gillette filed the lawsuit in Manhattan Federal Court and is seeking damages, a halt to the advertising and royalties for the products concerned.

The complaint reveals that Edgewell is substantiating its claims with a ‘well conducted product test’, although Gillette’s own tests found the exact opposite.