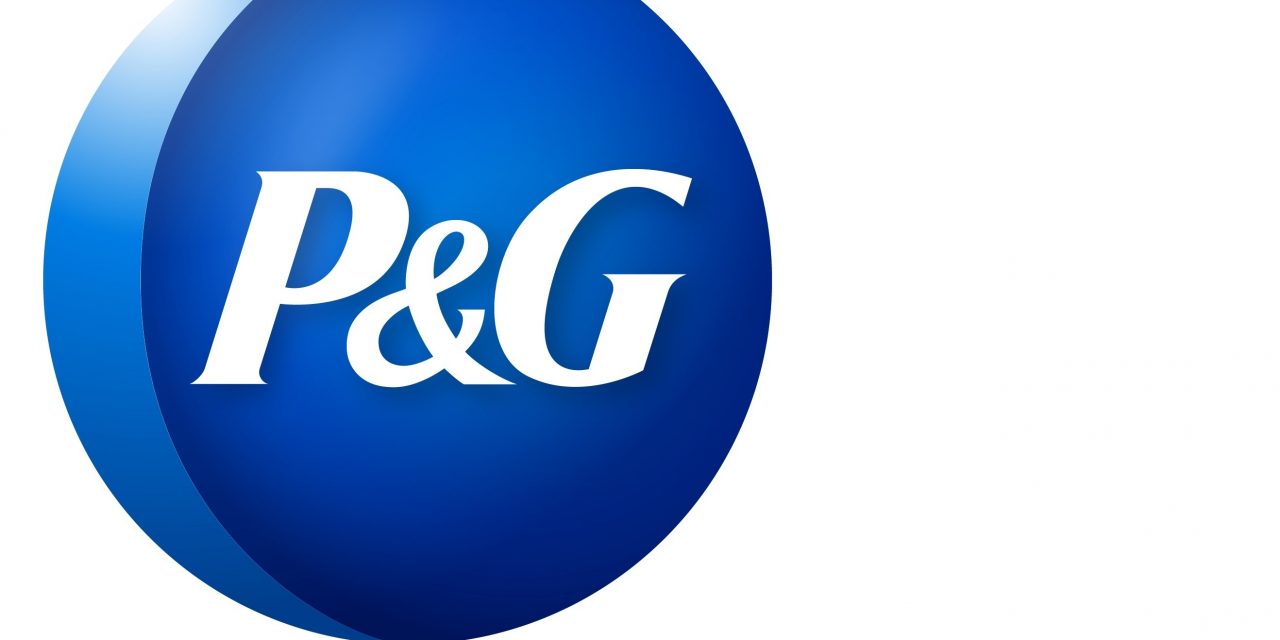 Procter & Gamble’s shares have risen above the US$90 mark for the first time since 2014 after Trian Fund Management increased its stake to US$3 billion, according to a report published by Madison.

Trian Fund Management first added P&G to its targeted portfolio at the end of last year, investing US$540 million, according to an SEC filing, but has since increased its stake to become its biggest to date – the equivalent value of nearly 2 percent of P&G’s business.

Trian-leader Nelson Peltz is known for pressurizing the businesses he invests in to make wide-ranging changes and is credited with pressurizing executives at Pepsi & Co to increase ad spend and usher in cost-cutting programs.