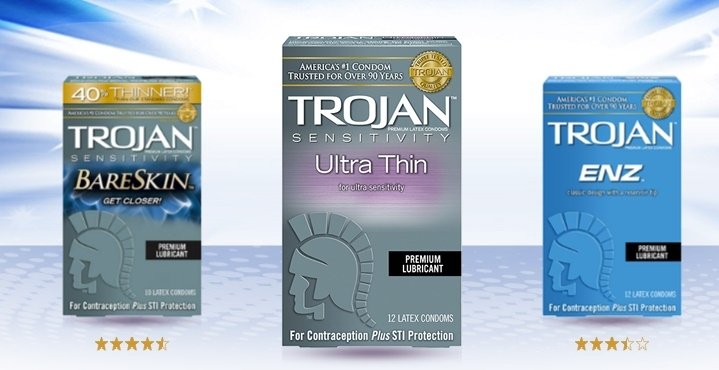 Church & Dwight’s shares spiked last week as rumors circulated that the company was due to be acquired by Procter & Gamble, according to a report published by Benzinga.

Reckitt Benckiser’s Durex brand was also said to be preparing an offer for Church & Dwight, in a bid to become the global market leader for condoms. Church & Dwight owns the leading US condom brand, Trojan.

Shares climbed 20 percent, approaching a 52-week high of US$99.16 after-hours on Wednesday, before returning to normal levels during Thursday trading. Both companies declined to comment on the speculation.