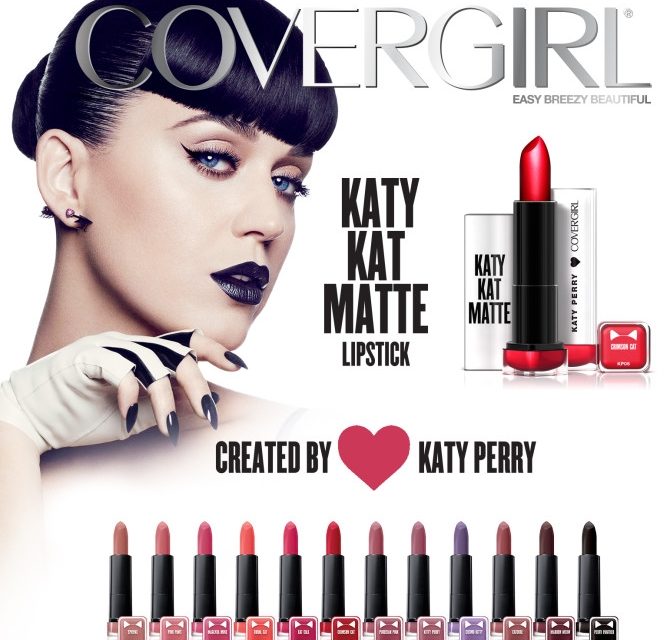 Procter & Gamble has claimed it will fight a lawsuit put forward by Hard Candy beauty firm regarding the packaging for its Katy Perry for Covergirl range, with Hard Candy suggesting the cosmetics giant infringes on trademark due to the similarity to its packaging.

Both P&G and Hard Candy use a red heart icon on the packaging of their products, with Hard Candy stating that P&G’s use of the icon is similar to the one it has used on its packaging since 1995.

The filing at Florida Federal Court said that the Katy Perry for Covergirl range’s use of the heart was “in an improper attempt to confuse consumers and to feed off (Hard Candy’s) success.”

However, P&G has refuted this claim, stating that the heart icon is a commonly used symbol. Tressie Rose, a spokesperson for P&G, told bizjournals.com, “We did not take inspiration from Hard Candy but from a common icon that does not belong to any party.”