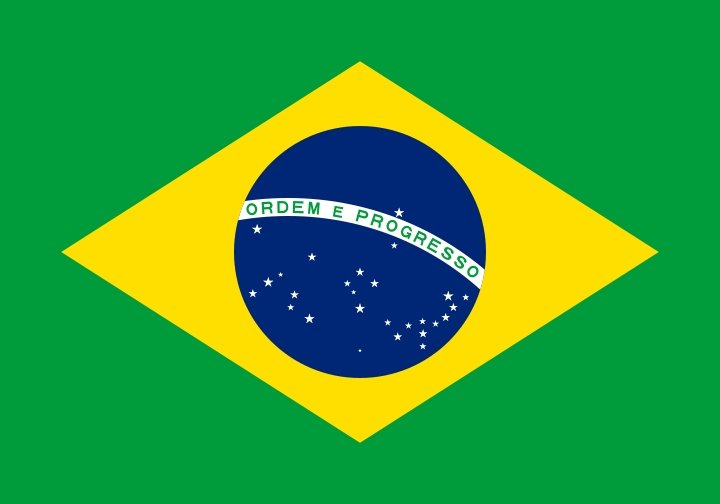 Consumer spending in Brazil has hit its lowest level for 12 years amid a climate of rising unemployment, high interest rates and corruption scandals.

Government data shows that in 2014, consumer spending rose by 0.9%, it’s worse growth rate since the 0.7% contraction of 2003. Back then, the Brazilian people were getting used to the new administration of labour union activist-turned-president Luiz Inacio Lula da Silva and the local currency was nearly four to one against the dollar.

Although consumer spending was low in 2014, it picked up throughout the year, rising by 1.1 percent in the fourth quarter compared to the third.

“I had been hoping for a turning point at the beginning of this year and now we have seen a couple of one-off shots that have pushed Brazil’s recovery further down the road,” Bill Adams, Senior International Economist at PNC Financial Services, told Forbes.  “I think the recovery will come, just not until 2016 and that is only if inflation stabilizes and the central bank cuts interest rates.”