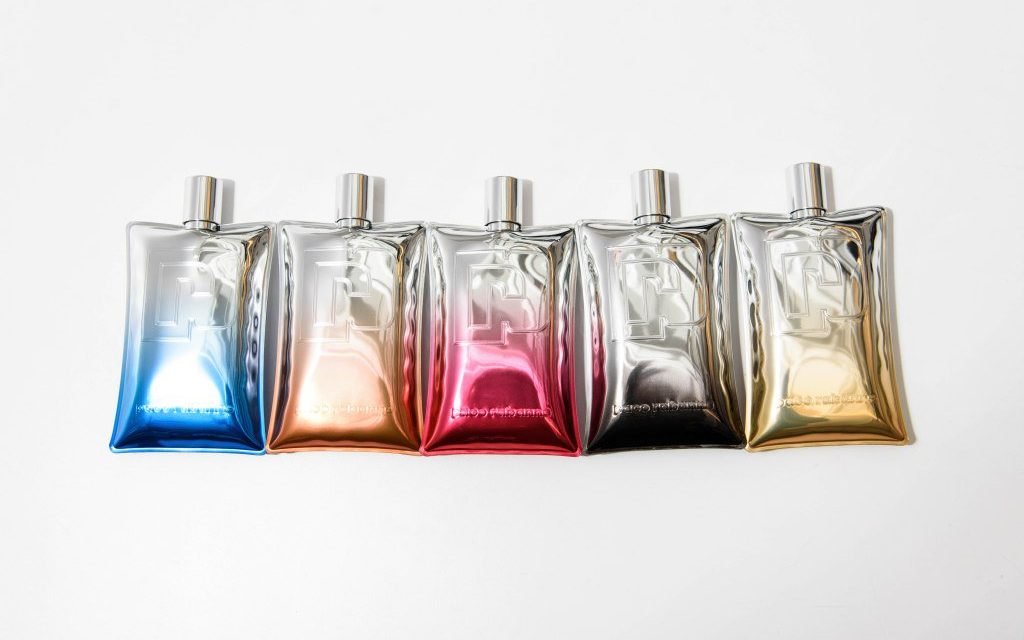 Paco Rabanne has announced the imminent launch of its new range of fragrances named Pacollection, which are thought to be game changing due to the soft packaging, and purely digital communication, according to WWD.com.

Set to be launched on 11th June, the first collection designed under the brand’s creative director Julian Dossena, Pacollection showcases innovative unbreakable packaging, with IFF being the perfumers behind the scents.

Dossena said, “I insisted that we keep it really free and strong in the combination of ingredients. I love that it’s a really radical proposition. Nothing is too natural, it’s a bit pushed — as if all the notes were a bit artificial or chemical in that sense, which I found super modern and really the way to express that side of Paco Rabanne which is always searching for this other idea of luxury. I find it interesting that everything comes out a little bit synthetic in the fragrances, as well.”

Speaking about the selection, Dossena continued, “We were searching for people who were creative and active in life — not just muses.”