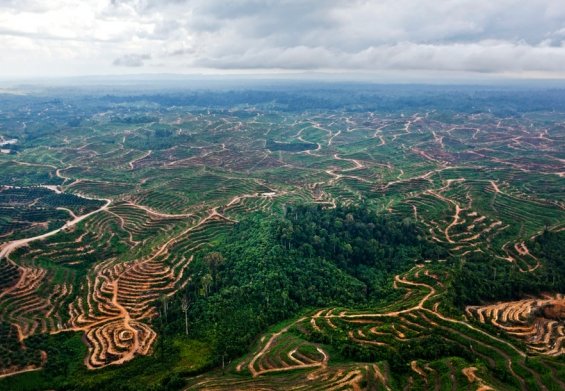 Unilever has cancelled its contract with Malaysian palm oil producer and trader IOI Group after the supplier was suspended by the Roundtable on Sustainable Palm Oil last week over deforestation and community conflict, according to a report published by edie.net.

A 12-month investigation found that IOI Group was contributing to deforestation in West Kalimantan, Indonesia. The group has denied all wrongdoing and is appealing the decision.

“Unilever takes the allegations against IOI and its suspension from the RSPO extremely seriously. We expect the highest standards from all our suppliers and strict adherence to the Unilever Sustainable Palm Oil Policy,” said the Anglo-Dutch FMCG giant in a statement. “This suspension puts IOI in breach of our policy. In line with our grievance procedure, we are now in the process of disengaging with the supplier and have set a time-bound plan to do this over the next three months.”