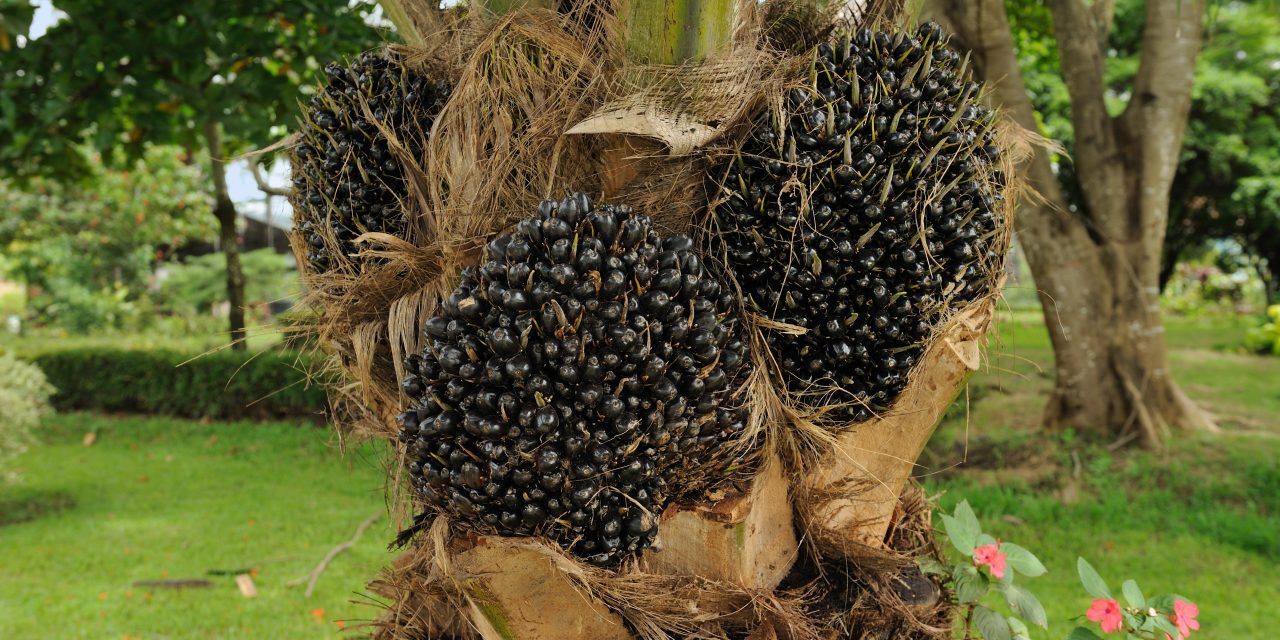 An annual report has been released, which ranks 30 US companies according to how responsible they are when it comes to sourcing palm oil.

The second annual Palm Oil Scorecard, published by the Union for Concerned Scientists (USC), aims to provide a tool for American consumers to assess how companies measure up on their commitment to sourcing deforestation-free palm oil.

The companies included in the scorecard were segregated by the sectors: personal care; fast foods; store brands; and packaged foods.

In packaged foods, Nestlé took the lead with a score of 90.5 and Kraft ranked in last place with a score of 10. Danone, Kellogs and Unilever also performed well, with scores above 88.

A spokesperson for the UCS commented, “All companies, even those with strong policies, still have a tremendous amount of work ahead to fulfill their palm oil commitments. Until companies actually implement their commitments and start making changes on the ground, critically important forests, wildlife, and local communities will remain at risk from expanding oil palm plantations.”