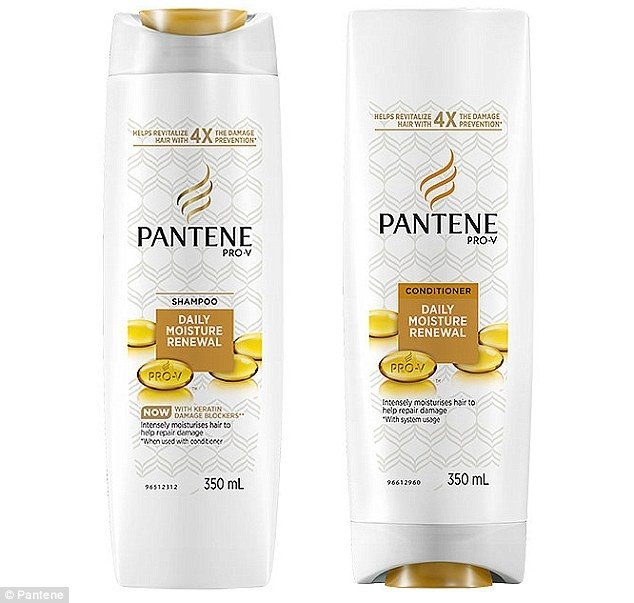 Pantene has reformulated many of its shampoos after a decade-long research period.

The Procter & Gamble owned shampoo brand has added a proprietary blend of pro vitamins, antioxidants, and tiny lipids into its new formulation, a move which is said to avoid past problems of stripping the hair’s natural moisture and fat.

Cosmetic Chemist Ron Robinson told Allure, “The lipid-based ingredient is the standout here – I’ve never seen it in hair care before. Chemically, it should offer the best of both worlds – cleansing well while keeping the hair’s moisture.”