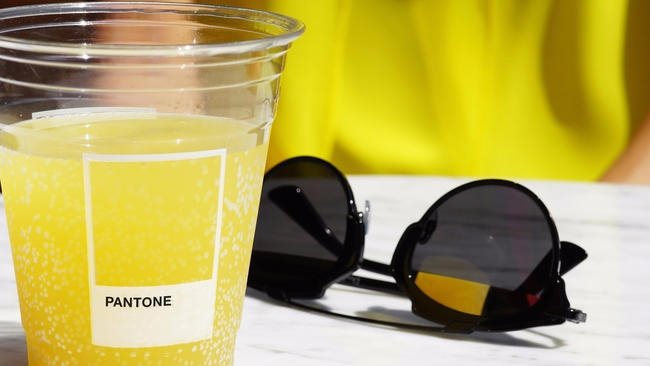 Color authority Pantone has taken inspiration from the runways of New York Fashion week for its Top 10 Spring colors in 2017, with leading colors being Niagara, Primrose Yellow and Lapis Blue in the top three respectively.

Pantone has said to have taken a more ‘immediate   approach’ to retail. As told to WWD, Pantone Color Institute’s executive director Leatrice Eiseman said, “Obviously, that’s a really important part of where the fashion industry is headed. You have to look at things and ask would people say, ‘I love that color. I want it now.’ For us, it also plays into that whole idea of transitional seasons and offering options that are not just typical of seasons.”

Speaking of their reason for choosing the colors, Eiseman continued, “It seems to me that exponentially it just gets better and better, because there is just so much originality and freedom in the use of color, particularly in the use of combinations. It’s fun for us to see the extremes too — from the silly to the sublime. And silly in a good way because it can also be inventive, creative and eye catching. You look at all the gorgeous dresses, gowns and fabrics and that’s all lovely. But when there’s whimsy as well that puts a smile on your face, that’s what fashion is all about.”