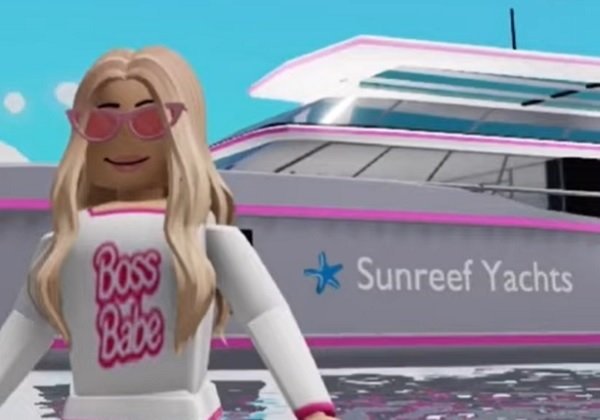 THE WHAT? Paris Hilton has launched a virtual island where visitors can explore a digital version of her Beverly Hills home, drive a luxury car or climb aboard a yacht, according to a report published by Reuters.

THE DETAILS Paris World as the venture has been dubbed, was created in conjunction with Hilton’s media company, 11:11 Media, and is available inside Roblox.

“We think there’s a real opportunity for Paris to influence, even at a younger level than who her core customer is,” Bruce Gersh, 11:11 Media’s President and COO, told Reuters. “We’ve built a fantastic, whimsical world that we believe her fans and new fans will just love.”

THE WHY? The Simple Life star will charge for certain experiences in her virtual world and the metaverse is designed to appeal to a younger audience. She told Reuters, “For me, the metaverse is somewhere that you can do everything you do in real life in the digital world. Not everybody gets to experience that, so that’s what we’ve been working together on over the past year – giving them all my inspirations of what I want in that world.”