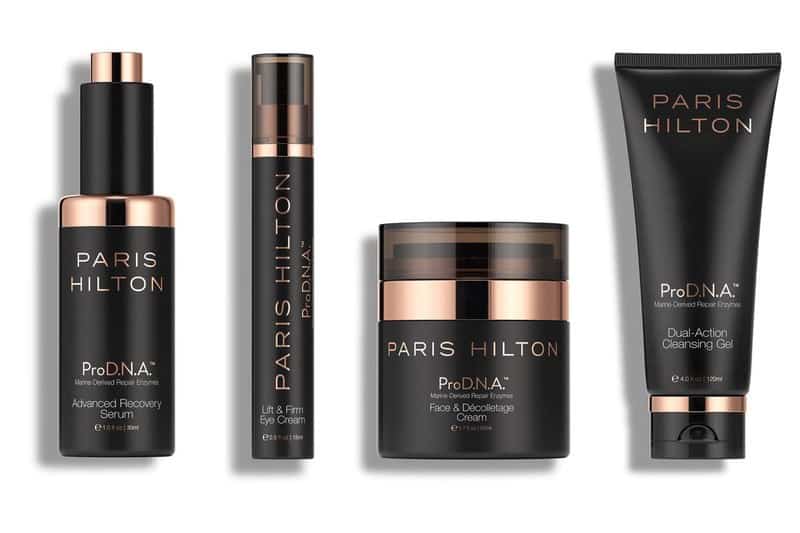 Paris Hilton has launched her skincare line, ProD.N.A., into Korea, according to a report by WWD.com.

Keen to capitalize on the growing K Beauty market, Hilton first launched the skincare line in 2015 with the range now sold in more than 12 countries worldwide.

Talking about the Korean launch, Hilton stated, “It’s a unique market because of their love for skin care. I’ve even seen these routines where there are like 18 steps…more than any other market in the world. They just love skin care.
“Already I know that it’s going to be a huge success because everybody is already loving it so much.”

The range will be distributed by Bellissima Cosmetics and will be first rolled out across home shopping networks, duty free, department stores and, in the future, stand alone ProD.N.A. stores.

Hilton Lifestyles Chief Executive Officer Adam Xavier discussed the brand’s development strategy in the region, stating, “We know that K-beauty has more of a…[global] clout…so we’re gonna flip it.
“Because most of the American market is going more towards K-beauty, [by being here] it’s going to help in our American and global efforts.”

Hilton and her team have adapted the range to cater to regional preferences, with the Korean version adding in skin whitening and anti-wrinkling products, which are not currently available in the U.S. range.