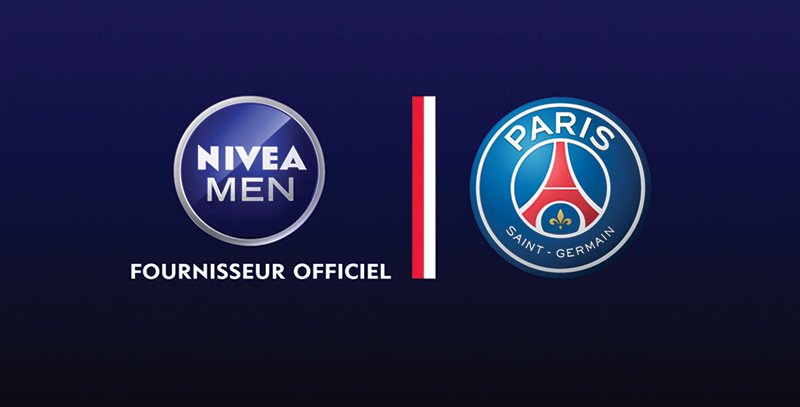 French football team Paris Saint-Germain (PSG) has expanded its partnership with Nivea to include Brazil, with the two companies launching the #Readyforthegame campaign.

Having held a successful partnership since 2013, PSG now hopes to capitalize on its growing global popularity by expanding the deal to include Brazil, with the French side having strong links with the country, boasting millions of Brazilian fans on social media.

The new campaign will feature Neymar, Silva and Alves, as well as two of the club’s French internationals, Kylian Mbappe and Adrien Rabiot.

Frédéric Longuépée, Deputy Managing Director, business activities, PSG, said: “We have collaborated successfully with Nivea Men in France thus far, and as PSG’s popularity continues to grow across the world, we are delighted to extend our partnership to new regions. We have millions of fans in Brazil and this partnership will be an opportunity to further engage our fanbase and grow our brand in this key market for the club.
“Football and men’s grooming share the same values of trust, union, passion and leadership,” added Andrea Bó, marketing director for Nivea Brazil. “We know that football is a national passion. That’s why we want to position our brand in this environment, creating a strong and emotional bond with our consumers.”