Parlux ordered to pay US$6.78 million to Jay-Z in unpaid royalty dispute 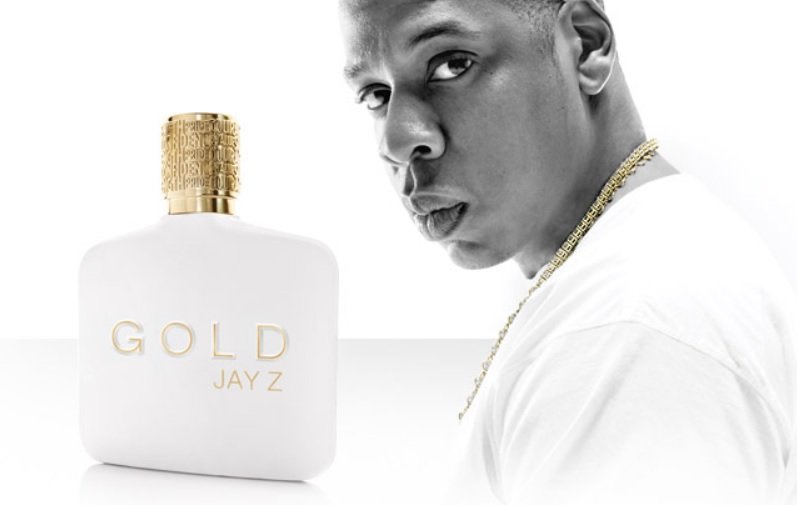 THE WHAT? Parlux has been ordered to pay US$6.78 million to Jay-Z by a New York court after losing a lawsuit in which the perfumer manufacturer accused the rapper of failing to promote his perfume under the terms of their contract, according to a report published by The New York Post.

THE WHY? Lawyer to Jay-Z, Alex Spiro told The Post, “We’ve been awarded and will be receiving the money as we should.” Parlux has lodged an appeal and did not respond to comment when contacted by The Post.