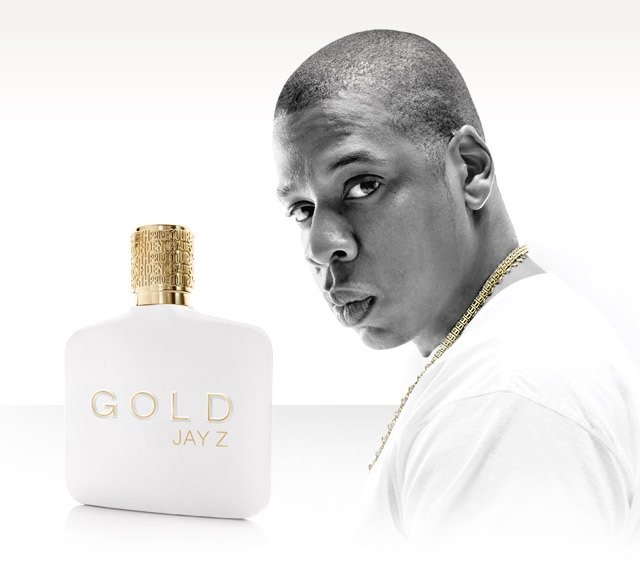 Fragrance house Parlux is suing rapper Shawn Carter, otherwise known as Jay Z, for $20million after accusing the star of failing to promote his Gold Jay Z fragrance cologne, which the company manufactures.

According to Parlux, Carter failed to attend any of the six promotional events he was signed up for, while also failing to promote the cologne on social media. The hip hop star is also said to have kept his $2million up-front royalty fee despite not attending any promotional events.

In papers filed at the Manhattan Supreme Court, Parlux stated that Carter kept five prototype bottles complete with solid gold caps which were said to have cost $20,000 each. The rapper was also scheduled to sign off on three new scents in October 2014, however did not do so.

Despite allegedly meeting with Carter’s business manager Desirée Perez on numerous occasions, the fragrance house is said to have had no feedback from Carter or his team and is now seeking remuneration. This is sought in the form of the return of the royalty fee, 300,000 shares in Perfumania and $18million in compensation with cancellation of the contract due to losing millions in lost sales and development costs.