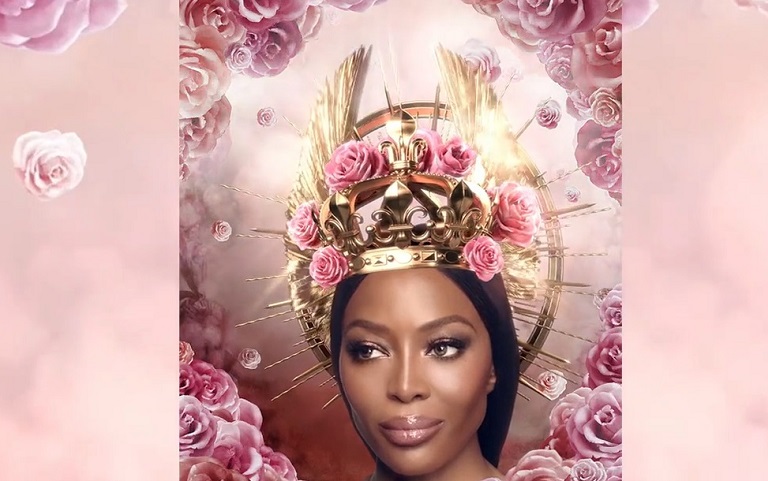 THE WHAT? Pat McGrath Labs has named Naomi Campbell as its first ever global face, according to a report published by Vogue.

THE DETAILS The iconic supermodel and the indie brand’s make-up artist Founder have known each other for some 25 years and the appointment is described as a ‘natural progression’ in their relationship.

Making her debut for the make-up brand, which launched in 2015, Campbell stars in a short film to promote the launch of the Divine Rose Collection.

“I am so honored to not only be working with a legend who has changed the face of beauty forever, but to be working with a friend and a sister who I love and adore,” explains McGrath. “The fact that this is the first time Naomi has been the face of a beauty brand founded by a woman—and not to mention a fellow woman of color—after 34 years in the business, makes it even sweeter.”

THE WHY? Campbell revealed in the interview with Vogue that McGrath was not only a friend and a legend, but also that she wanted to ‘see a person of color at the top’.