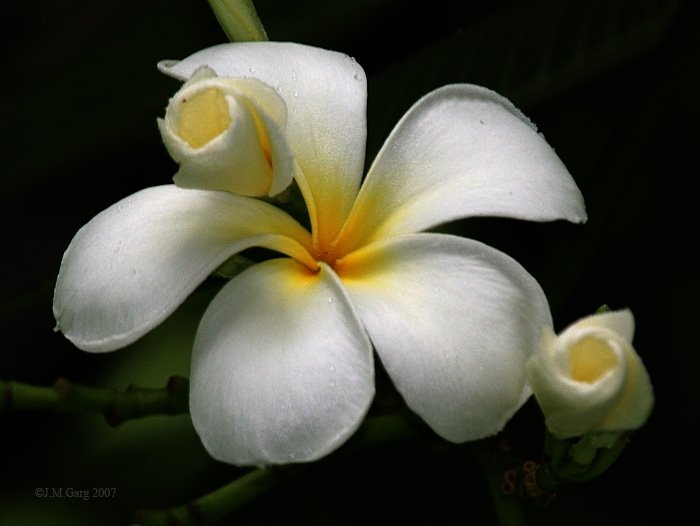 Increasing consumer demand for natural and organic cosmetics has had a knock-on affect on the number of companies seeking to gain exclusive use of certain ingredients and formulations through patents.

As a result, legal advisors from Melbourne-based law firm, Freehill Patent Attoneys, have issued advice outlining the ways that companies can protect their natural or organic cosmetics formulations from imitation.

It is generally understood that if something is naturally occurring and in its natural state then it is not an invention and should not be patentable. Yet for cosmetics manufacturers, who invest heavily in R&D to develop innovative uses of natural ingredients, it would appear unfair if such discoveries could not be protected by intellectual property in the same way that applies to synthetic discoveries.

However, cosmetics companies have, on occasion, been granted patents for the use of natural ingredients. In 1998, L’Oreal gained an Australian patent protecting its use of an extract of the genus chrysanthemum.

Although the extract is naturally occurring, the Patent Office observed that L’Oreal’s use of the genus chrysanthemum as a tanning agent involved an invention which was patentable.

L’Oreal had discovered that their plant extract had an activatory effect on melanogenesis- a new and inventive use which the Patent Office had not recorded previously.

“The invention to be protected could be the idea of formulating your new natural ingredient or extract into a cosmetic formulation or it could be about making the formulation more stable or more effective than previous formulations.”

“Narrow formulation patents for the exact formulation of the cosmetic are often easy to design around and not very valuable to the patent holder,” the spokesperson stated.

“If you are considering a formulation patent, make sure you work with your patent attorney to ensure you have the data to support a broad or strategic formulation patent that cannot be avoided by a simple tweak to the formulation and therefore effectively protects you. That said, a properly prepared formulation patent can provide very comprehensive protection for your valuable natural or organic cosmetic,” the spokesperson advised. 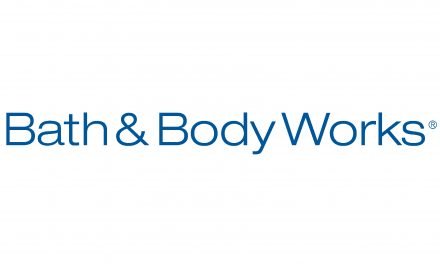