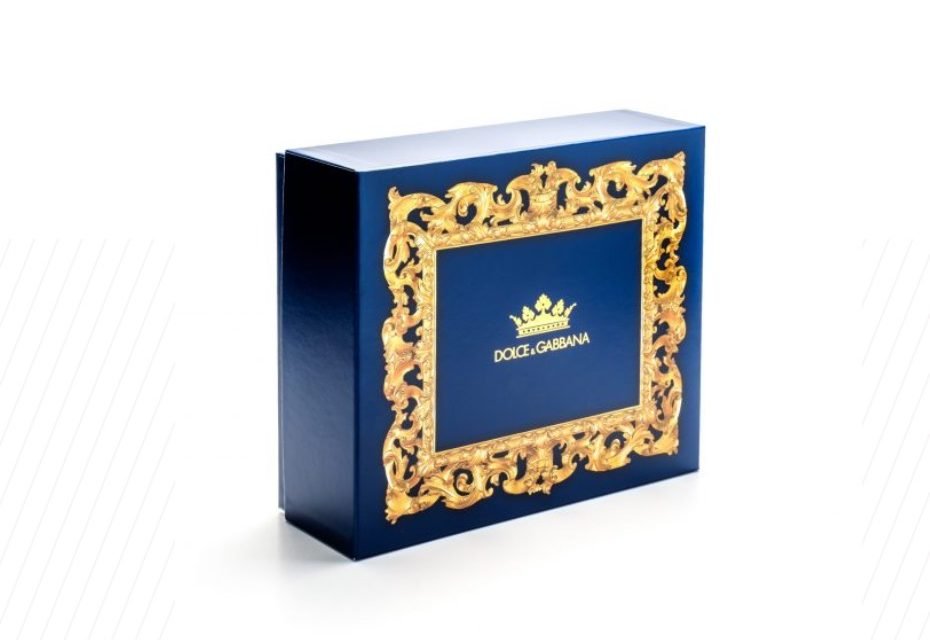 THE WHAT? Peninsula Capital has announced the acquisition of ISEM Bramucci in a deal valued at €90 million, according to a report published by Reuters.

THE DETAILS The Italian packaging firm, which was formed by a merger between France’s Isem and Grafiche Bramucci  produces rigid boxes and folding cartons, and counts fellow Peninsula-owned firm Kiko among its customers. Current CEO Francesco Pintucci will remain in situ with Marco Giovannini taking on the role of Chairman.

THE WHY? Paper packaging suppliers have seen strong growth in recent years thanks to the rapid growth in e-commerce as a result of lockdowns as well as a growing call for non-plastic packaging.